Manchester United boss Ole Gunnar Solskjaer has confirmed that Paul Pogba is in discussions over a new contract, amid swirling transfer rumours.

Pogba has seemingly never been far from exit speculation at Old Trafford since signing in 2016. However, such talk has ramped up further now because he is closer to his contract expiring. Indeed, he has entered the final year of his deal and it remains unclear if he will extend or seek a new challenge.

Although, reports claim that Pogba has rejected the offer of a new contract.

Paris Saint-Germain have therefore emerged as a potential suitor, but supposedly do not want to pay United’s £50million valuation.

He told the Manchester Evening News: “Talks are ongoing between Pauls representative and the club representatives all the dialogue Ive had with Paul is that hes looking forward to the season.

“There’s always speculation about Paul, the talks between Paul and his representatives.

“I’m not in the detail of every single one, I’ve got nothing to say really, about that.

“There’s always speculation about Paul and always clubs being interested and we’ve seen Paul at his best.

“Paul knows what we feel about it and I’ve enjoyed my time working with him and hopefully we can continue working together.”

Pogba is still on holiday after starring at Euro 2020 for France and so did not feature in Saturday’s loss to QPR. 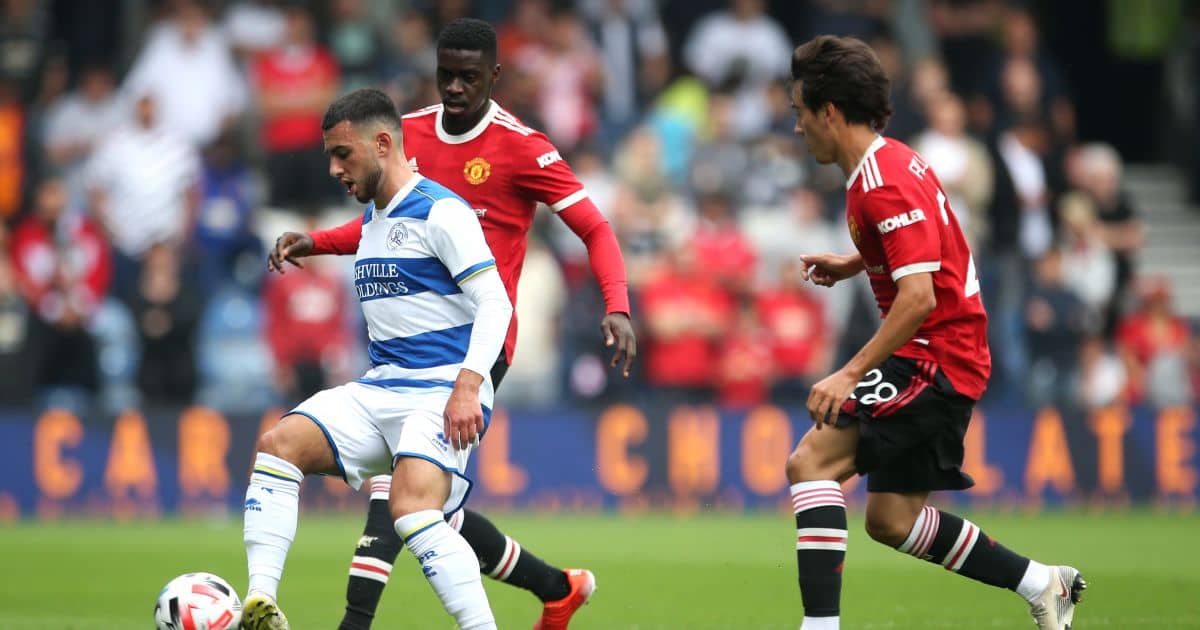 However, Charlie Austin equalised from a pinpoint Lee Wallace cross. QPR then dominated much of the rest of the first half.

In the second period, both sides made changes and the hosts’ substitute Lyndon Dykes struck the first blow to make it 2-1.

Moses Odubajo cut in from the left before firing past Lee Grant into the top corner. Anthony Elanga scored a consolation for the visitors, but on the other flank, Dykes then cut in and found the bottom corner with his left foot to round off the win.

Solskjaer, who signed a new contract on Saturday, also confirmed an injury blow for left-back Alex Telles, suffered before kick-off.

United return to action next Wednesday, facing Brentford in another friendly.