Chelsea left-back Marcos Alonso has asked the club if he can seek a summer transfer away in the search for game time, according to a report.

The Spaniard moved to Stamford Bridge under Antonio Conte’s stewardship in 2016. He played a key role for Italian manager duo Conte and Maurizio Sarri, but lost his place under Frank Lampard. Indeed, Lampard signed Ben Chilwell for £50million and he has cemented his place in the team.

But Alonso enjoyed something of a resurgence when Thomas Tuchel took over in January. He featured in 10 of the final 18 Premier League games, playing seven 90-minute stints to boot.

As a result, reports earlier this year claimed that, following earlier speculation about his future in London, Tuchel wants Chelsea to keep the 30-year-old around.

But Gazzetta dello Sport now claims that Alonso has made clear again that he wants to leave this summer.

While he could stick around at the European champions as they firm up a Premier League title challenge, he knows that he will get a bigger role if he moves back to Italy.

He ‘knows the league’ and could become a vital player again, similar to his role for former club Fiorentina.

As for who could sign Alonso, long-term admirers Inter have emerged again with strong interest.

But Chelsea and Milan have yet to open talks over a potential deal, with Alonso’s future still unclear.

Nevertheless, Gazzetta dello Sport adds that he has been in ‘constant’ contact with his agent.

Alonso has two years left on his contract. Chelsea would supposedly want between 15million (£13million) and 20million (£17million) for him. 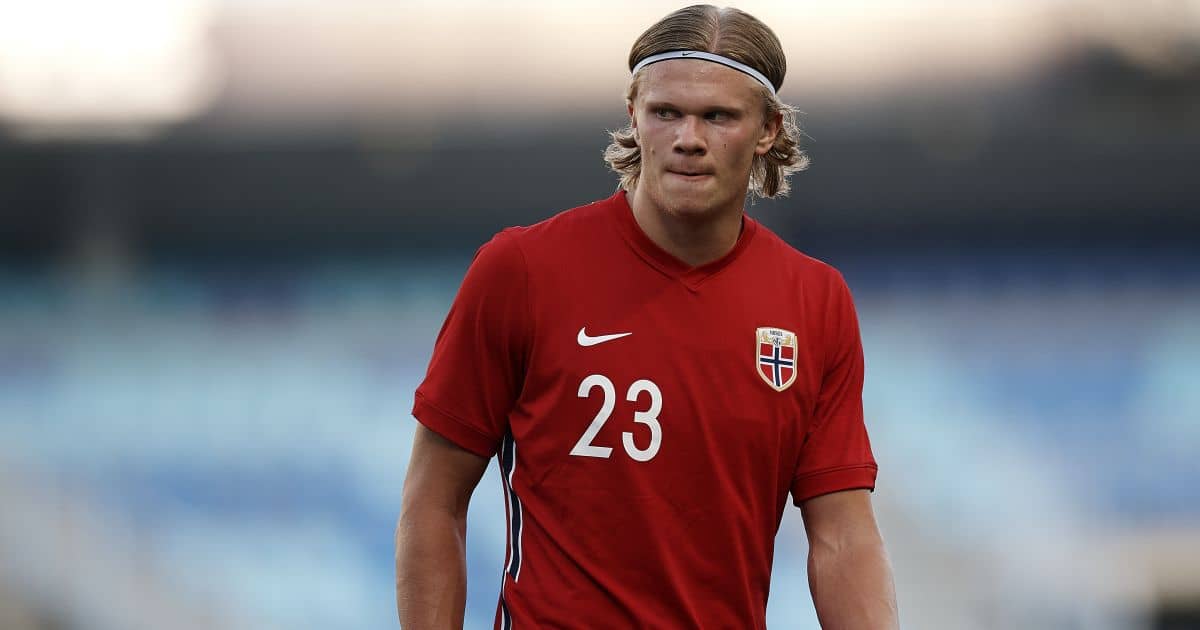 As for new signings at Chelsea this summer, Borussia Dortmund striker Erling Haaland is a top target.

The 21-year-old has developed into one of the world’s most exciting players and, as a result, will come with a £100million-plus price tag before his £64million release clause activates next summer.

Chelsea were previously set to bid £150million for Haaland, but owner Roman Abramovich has reportedly had a change of heart.