Former Tottenham and England defender Michael Dawson believes Manchester City will be virtually unbeatable if they manage to sign Harry Kane this summer.

Kane has long been linked with a switch to the Etihad Stadium. And that was ramped up after last seasons interview, when he admitted leaving Spurs for a new challenge was possible. Now the dust has settled on Euro 2020, inevitably talk has returned to the Three Lions skippers future.

It was reported by The Sun early on Friday that Spurs were set to sell the Walthamstow-born ace to City for £160m. However, both clubs then rubbished the rumours that a deal was imminent.

It seems inevitable that the saga will continue to play out until one of the clubs cracks. City fans will be hoping it is the north Londoners who cave in first.

Dawson feels the sums involved could back Daniel Levy into a corner. And the ex-Spurs stopper believes it is the final piece in Pep Guardiolas puzzle for Premier League domination.

If Man City sign Harry Kane, you’ll think, ‘how can any team get near them? he told Talksport. He’s a goalscorer and I love him and I hope he stays, but with those kind of figures, it looks like he might leave.

Dawson not surprised by Kane value

Only time will tell if the prolific marksman does leave the Tottenham Hotspur Stadium for Manchester. Despite being on track to break a number of goalscoring records, the 27-year-old does not have a trophy to his name.

Twice runner up in the EFL Cup and once in the Champions League is the best he can boast. And international glory was also denied as Italy downed Gareth Southgates men on penalties to win the European Championship.

The man with 166 Premier League goals still has much to offer. But where he will ply his trade in 2021-2022 is still up for debate.

Dawson feels it may well be City and expects them to have to part company with a kings ransom.

I always said if someone is going to get Harry, you’ll be paying top money for him. I know Daniel Levy and every player has got a price, he added. I said it would be a £150m-plus and it looks like it’s going to be that. It could only be one or two clubs who could afford him. 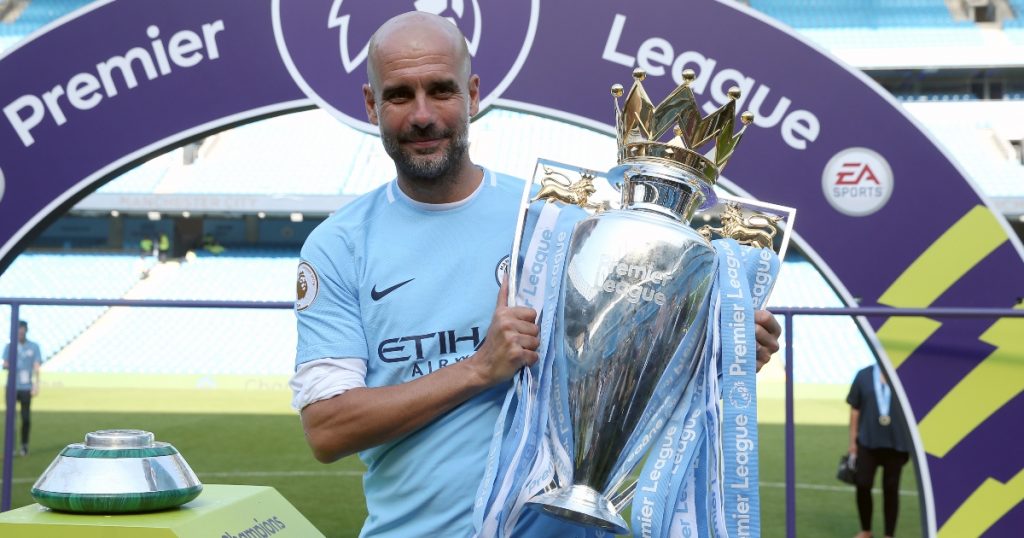 Manchester City seem like they’re going to be the team. They have a bottomless pit and if they want a player they tend to get them because money talks.