Lionel Messi’s superb record against English clubs has once again been highlighted on Tuesday evening.Messi and co. see off Man CityLionel Messi and co. would face off against Pep Guardiola’s Manchester City on Tuesday.The Parisian outfit were no doubt keen to bounce back from their rather disappointing 1-1 draw with Club Brugge in their previous […]
101 great goals - 5 hours ago

Both Kylian Mbappe and Lionel Messi were involved in the build up.
metro - 6 hours ago

Ndombele asks to leave TottenhamTottenham signed Ndombele from Lyon in 2019 for a club-record €60m.Ndombele would not hit the ground running at Spurs, with the midfielder seemingly struggling to adapt to the aggressive nature of the Premier League and its physical demands.But when Jose Mourinho left the club and was replaced by Nuno Espirito Santo, some Tottenham […]
101 great goals - 7 hours ago

Porto vs LiverpoolLiverpool are currently locked in action with FC Porto in a Champions League clash.The Reds headed into the game looking to cement their spot atop of their group following their opening game win over AC Milan.Porto, though, were not expected to be a pushover. They had already kept Atletico Madrid quiet in their […]
101 great goals - 7 hours ago

She will enter straight into the main draw.
metro - 7 hours ago

Ole Gunnar Solskjaer has moved to outline why he uses Scott McTominay and Fred in a midfield pairing so often.Man United’s McFred midfieldFollowing the close of the summer transfer window, it has become even more clear to all that Manchester United’s weakest area is defensive midfield.Fred and/or Scott McTominay are generally deployed in this area, […]
101 great goals - 8 hours ago

Harry Wilson is on the verge of leaving Liverpool on a permanent basis, with Fulham close to securing a deal for the winger.

The Wales international has been at Anfield snice the age of eight. He came up through the clubs youth system before penning his first professional deal in 2014. But the 24-year-old has never been able to secure a place in the senior squad.

He has spent several seasons on loan, with temporary stints at Crewe Alexandra, Hull City, Derby Country, Bournemouth and Cardiff City. And the man with 29 Wales caps has certainly seen plenty of action in recent times.

He made 43 Championship appearances for the Rams while enjoying 31 Premier League outings for the Cherries. Back in the second tier with the Bluebirds in 2020-2021, the Wrexham-born star was used 37 times.

But it appears as though he is destined never to make it under Jurgen Klopp. Wilson is currently with the Liverpool squad in Austria as they continue pre-season.

However, he was pulled out of Friday nights friendly against Klopps former club Mainz. That was to ensure his move away was not jeopardised, with the Cottagers thought to be closing on his signature.

Brentford have also been linked while Portuguese club Benfica are also thought to hold an interest. But Portuguese journalist Bruno Andrade has tweeted that the west Londoners are set to complete a £10m deal for the wide man.

Wilson a victim of Liverpool success

Wilson was tipped as the next big thing when he emerged from the Merseysiders youth teams. But he has featured just twice for the first team; once in the FA Cup and once in the EFL Cup.

It is likely he will see plenty of action under Marco Silva as the Cottagers push for promotion to the top flight. Wilson is known as a dead-ball specialist and has scored many free-kicks over the years.

Primarily a winger, he does have an eye for goal, with 39 to his name from 144 outings in all competitions. But Liverpool are well stocked in that department, with Mohamed Salah occupying that position for the Reds. 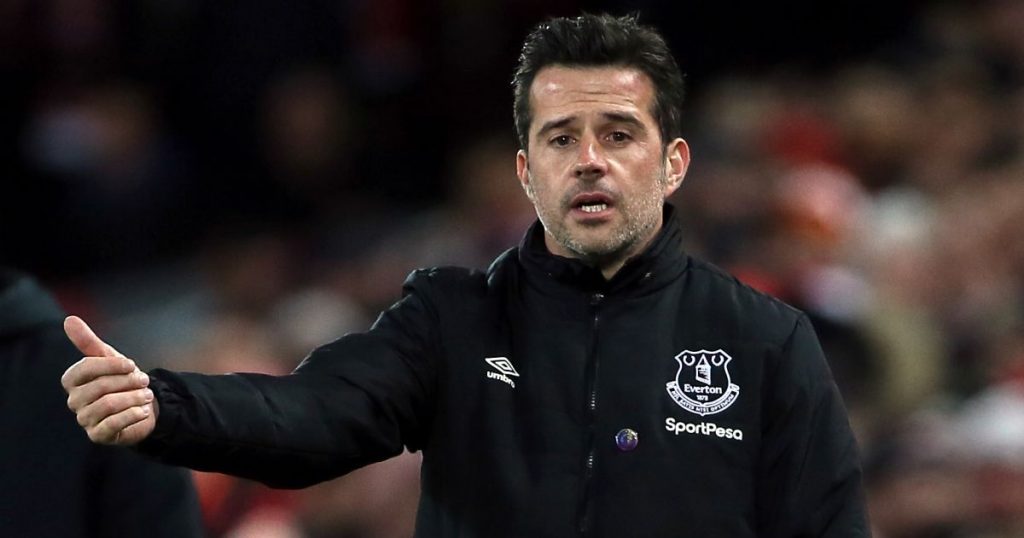 There is no question that he would have been a starter at many clubs. And he will now have a chance to shine by the Thames.

There has been no official confirmation of the price Fulham will pay but £10m has been mooted before.