One pundit has claimed that England's other stars need to face their own fair share of criticism for not helping under-fire Harry Kane out The post Kane not entirely to blame, as pundit blasts Chelsea star striker should be livid with appeared first on TEAMtalk.
team talk - 46 minutes ago

Manchester United forward Bruno Fernandes has heaped praise on West Ham loan star Jesse Lingard and feels he is playing as well as anybody in the Premier League.

Lingard, 28, moved to the London Stadium from Old Trafford on loan in the January transfer window. The England star had fallen down the pecking order under Ole Gunnar Solskjaer and needed a fresh challenge. And it has certainly paid off, with Lingard bagging nine Premier League goals for the Hammers to date.

He has also assisted four and helped David Moyess side to fifth in the table. It looks as though they will come up just short in their quest for a Champions League spot.

But the Europa League beckons after what has been a superb campaign for the East End outfit. Lingard has played his part and was rewarded with recall to the England side.

It remains to be seen if Gareth Southgate includes him in the Three Lions Euro 2020 squad this summer. But Fernandes has no doubt where he currently ranks among the Premier League stars.

And the Portugal international has noticed one particular trait that has returned to Lingards game.

West Ham are expected to try and make his move permanent in the off-season. However, it has been suggested that his hefty wage demands might put him out of the Hammers price range.

Ligue 1 club Nice have also been credited with an interest although that would seem an unlikely move for the player. Therefore another crack at securing a regular United berth might be on the cards. 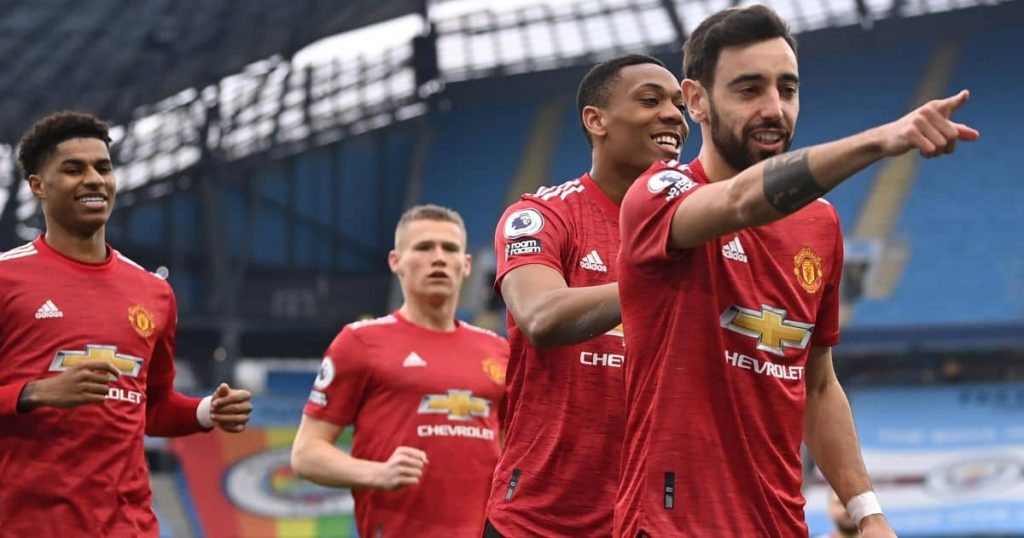 Fernandess words seem to suggest he would be greeted with open arms by his former team-mates. And, speaking last month, Solskjaer confessed that he would be happy to see Lingard return to the Theatre of Dreams.

We will welcome him back, he said. I hope he’ll go to the Euros with his performances now and the confidence he has got, I don’t think that’s beyond him, and I hope he has a strong finish to the league.