Euro Fantasy Football, June 20th updatesSunday’s Euro 2020 action will begin the final round of group fixtures.And it will be Italy who kick off MW3, facing off with Wales. Roberto Mancini’s side became the first side to qualify for the knockout rounds last time out with a comfortable 3-0 win over Switzerland.Wales, meanwhile, are close […]
101 great goals - 9 hours ago

An attack-minded potential Wijnaldum replacement has been quizzed about the transfer speculation surrounding him at present The post ‘I like hearing some of that’ – Midfielder sends message amid Liverpool links appeared first on TEAMtalk.
team talk - 10 hours ago

Germany sends a massive warning shot across the bow of Euro 2020 Hello, @EURO2020! 🙌🇩🇪#POR 2-4 #GER#DieMannschaft #EURO2020 #PORGER pic.twitter.com/u6MXUi4Jby — Germany (@DFB_Team_EN) June 19, 2021Germany looks like a nation rejuvenated in Munich tonight as Joachim Löw’s Die Mannschaft hit Portugal for four goals in a 4-2 win in front of a majority home support at the […]
101 great goals - 13 hours ago

Spanish heavyweights Barcelona have, on Saturday, finally confirmed the signing of Memphis Depay.Barca linksThe subject of Depay’s future has of course taken centre stage in the media of late.This comes with the Dutch international having opted to run down his contract with Olympique Lyonnais, to secure a free transfer elsewhere.A host of clubs, in turn, […]
101 great goals - 13 hours ago

Ole Gunnar Solskjaer insists that Manchester United will need to strengthen in the summer transfer window in order to challenge Manchester City for the Premier League title next season.

The Red Devils lost 2-1 at home to Leicester on Tuesday evening to hand Pep Guardiola’s men the title with three games to go. Caglar Soyuncu’s powerful header sealed all three points for the Foxes in their race to finish in the top four.

Speaking after the game, Solskjaer congratulated City on their incredible campaign. But he also stressed that a strong summer window is needed for United to compete.

“If you want to take up the challenge with them we need to strengthen our squad,” the Norwegian boss told BT Sport.

“Congratulations to them. They have had a fantastic season. I am very pleased with my boys that have made it to the last 10 days with a Manchester City side ahead of us that are lauded as the best in Europe.

“We want to take the next step. It might be that we need a couple more to strengthen the squad.”

United reportedly have a long list of targets, from the likes of striker Erling Haaland to centre-back Raphael Varane.

They are the two positions that United are expected to strengthen. However, seeing Edinson Cavani commit to another season certainly helps in the striking department.

A new right-winger is also on the agenda, although a move for the Dortmund attacker is looking less and less likely.

One signing to make all the difference

Meanwhile, United have been told that making just one signing could make all the difference to silencing City.

In-form forward Edinson Cavani has already signed up for next term, meaning United do not have to go into the market for a striker. However, former United and Tottenham striker Garth Crooks insists that a world-class centre-back has to be signed.

The Red Devils were expected to spend heavily on a new attacking recruit. However, those funds can now go towards bringing in a new partner for Harry Maguire. 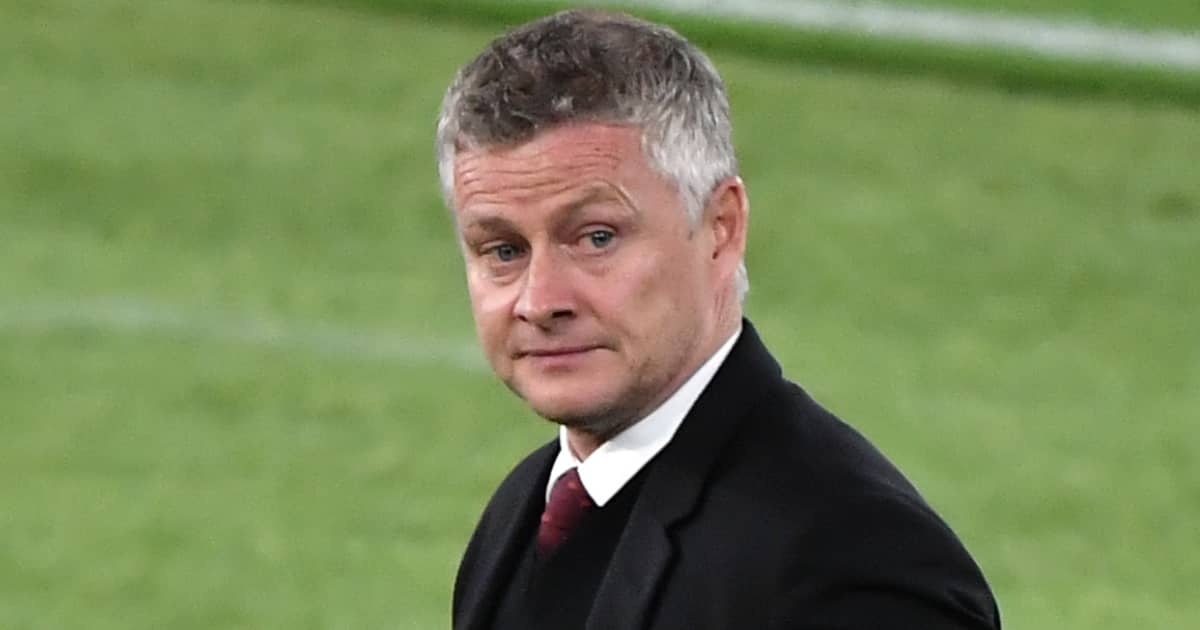 Crooks, who played five times for the club between 1983 and 1984, has suggested that his old club should target at least one quality central defender this summer in order to stand the best chance of returning to the Premier Leagues summit.

Manchester United have convinced the Uruguayan to stay at Old Trafford for another season, began Crooks, writing for his BBC Sport column.

This is a major achievement for Ole Gunnar Solskjaer and will save him a fortune in the transfer market. It wont do the attacking prowess of Rashford and the extraordinary talented Mason Greenwood any harm either.

Buy a decent centre-half and United have a squad fit for a Premier League title.