One pundit has claimed that England's other stars need to face their own fair share of criticism for not helping under-fire Harry Kane out The post Kane not entirely to blame, as pundit blasts Chelsea star striker should be livid with appeared first on TEAMtalk.
team talk - 55 minutes ago

Everton and Leeds United are reportedly plotting a move for Wolfsburg winger Josip Brekalo during the upcoming summer transfer window.

The two clubs have enjoyed a solid campaign in the Premier League and are keen to add quality in the off-season. That may come in the form of Brekalo, who has been turning heads with his displays for Die Wolfe. The 22-year-old has made 21 starts among 28 Bundesliga appearances and scored seven goals.

He has also assisted three more and is a constant threat to opposition defenders. The talented wide man has been compared to former Chelsea, Bayern Munich and Netherlands star Arjen Robben.

And, according to Express Sport, he has many admirers in the European game. In addition to the Toffees and Whites, Bayern and Italian outfit Napoli have been linked to the youngster.

Liverpool have also been credited with an interest but Everton and Leeds have scouted him the most in recent times. It remains to be seen if they firm up their interest with an offer and there has been no mention of a possible value.

But he will not come cheap having earned 22 Croatia caps to date. He is set to star for the 2018 World Cup runners-up at the delayed European Championship this summer.

Coach Zlatko Dalic is a big fan of the former Dinamo Zagreb youth star who has four international goals to his name. A decent showing will probably increase his value and may also see other clubs enter the picture.

Brekalo an option for Bielsa

Leeds boss Marcelo Bielsa has joined Everton counterpart Carlo Ancelotti in showing an interest in the Croat. The Argentinian has made no secret of the fact he wants to add more attacking players to his ranks after a successful campaign.

Rangers winger Ryan Kent is said to be on his radar but Brekalo is a credible alternative. His versatility marks him out as a player who would be a positive addition to most clubs.

Primarily a left-winger, he can also operate wide on the right of midfield. The former Stuttgart loan star is also comfortable playing just behind the main striker in a support role. 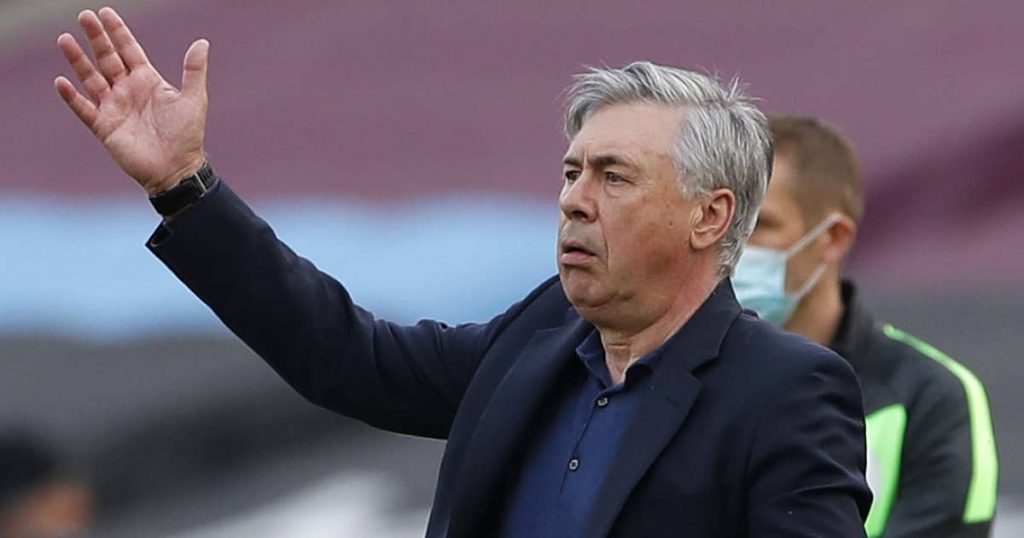 He notched a hat-trick as Wolfsburg beat Union Berlin 3-0 on Saturday. Arsenal are also thought to be monitoring his situation and may enter the equation as the summer months progress.