Konate, who is currently with France preparing for the Under-21 European Championships, will officially join on July 1. The post Liverpool told how Ibrahima Konate could give them unexpected bonus appeared first on TEAMtalk.
team talk - 36 minutes ago

Ralph Hasenhuttl took aim at VAR after Southampton won their appeal against the red card Jannik Vestergaard received against Leicester.

The Denmark international was dismissed by referee Robert Jones for what was deemed to have been denying Jamie Vardy a goal-scoring opportunity after only 10 minutes of last weeks Premier League match. The on-pitch decision was reviewed by VAR referee Jon Moss.

However, an independent regulatory commission subsequently upheld Southamptons claim for wrongful dismissal, meaning Vestergaard will be clear to face Liverpool on Saturday.

It is not the first time the Saints have come out on the wrong end of such controversy this season. Jan Bednareks red card against Manchester United was also eventually rescinded.

Hasenhuttl was left less than impressed that the footage which saw the decision overturned would have been the same as that looked at again on the night.

It is very difficult to understand and the only reason why it can be like this is if they have not the right people on the right spots for the VAR, he said.

Otherwise, he must have seen this was clearly not a goal (scoring) chance. Everybody sees it one day later, (but) it doesnt help us in the end.

That is what we have the VAR for. I cannot understand it.

The second time (this season) that after the game they say: sorry, it was the wrong decision. This is not possible.

Hasenhuttl added: Its not really funny when you get 80 minutes with one man down. In both cases, it affected our game massively.

I dont understand how this is possible. It seems they (VAR) are looking to give red cards, not at exactly what happens.

Simply it is not a good job they do, to be honest. 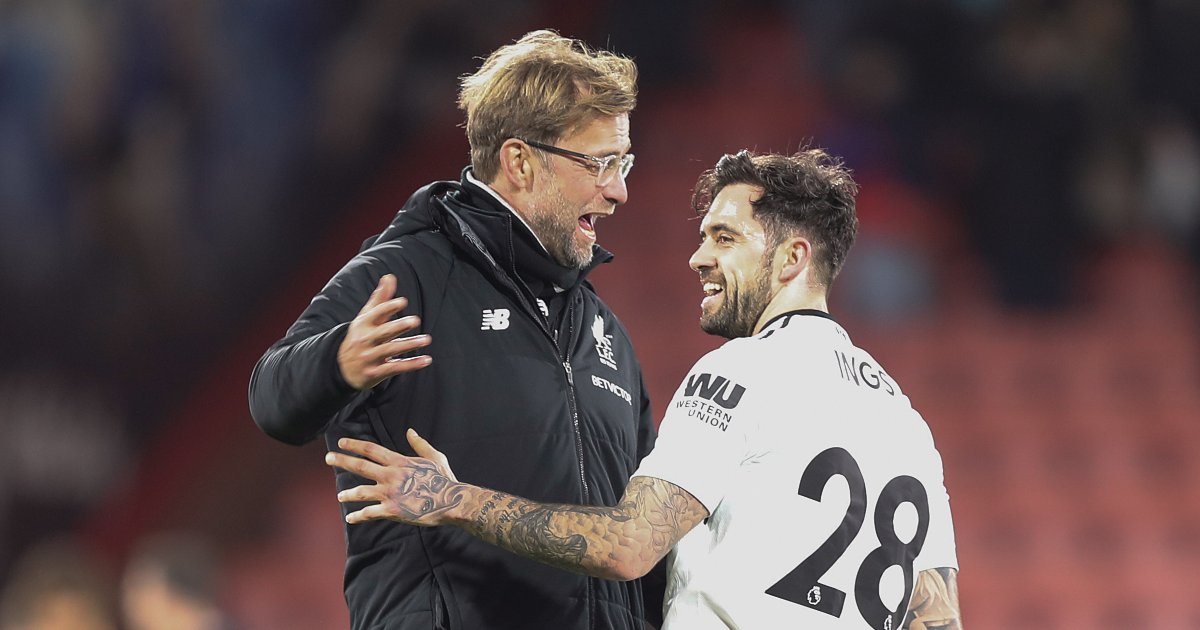 Danny Ings is not going to be fit to face his former club, but Hasenhuttl hopes the striker could feature again before the end of the season as he recovers from a hamstring problem.

We have Ingsy still not available, still with some problems, Hasenhuttl said. Hopefully we find him back next week.

We have a game against (Crystal) Palace on Tuesday, so maybe we have a look (on Ings) to see if it is possible for there.

Midfielder Oriol Romeu has been able to resume some training on his comeback from ankle surgery.

Ori can maybe start with the team next week, Hasenhuttl said. He has a last scan to go, but it looks okay.

The post Hasenhuttl still not satisfied despite Vestergaard red being overturned appeared first on TEAMtalk.