Liverpool manager Jurgen Klopp is reportedly planning to hold talks over the future of attacker Takumi Minamino in the coming weeks.

The 26-year-old is currently out on loan at Premier League rivals Southampton. However, a permanent Saints switch looks highly unlikely, given that the Japan international has struggled to make a major impact on the south coast.

Minamino has scored twice in just six appearances in a Southampton side that has struggled in the second half of the campaign.

There is also another major complication in the pipeline. Japan want Minamino to play in this summer’s Olmpics, according to The Athletic.

But playing in Toyko could impact on the player’s time with the Reds in pre-season and hamper his hopes of Liverpool game time next term.

Jurgen Klopp wanted to take another at the player during pre-season action. However, if he’s away on international duty then the Reds boss cannot form a first-hand opinion.

Talks are planned over the coming weeks to thrash out what the future holds for the 26-year-old.

It would appear, at this stage, that an extended stay on Merseyside all hinges on the Olympics decision.

Liverpool ready to pounce for midfielder

Meanwhile, Liverpool could take their chance to sign Lorenzo Pellegrini as a replacement for Georginio Wijnaldum, according to a report.

Wijnaldum is in the final few weeks of his contract at Anfield. He has been a great servant to Liverpool, where he has won several trophies. But it seems they have been unable to convince him to stay. Thus, they will have to find a way to replace him.

Florian Neuhaus had been outlined as a major target, for example. But recent reports suggested he was more likely to stay at Borussia Monchengladbach.

As Liverpool cast their net wider, one player who is back on their radar is Pellegrini according to the Daily Mirror. 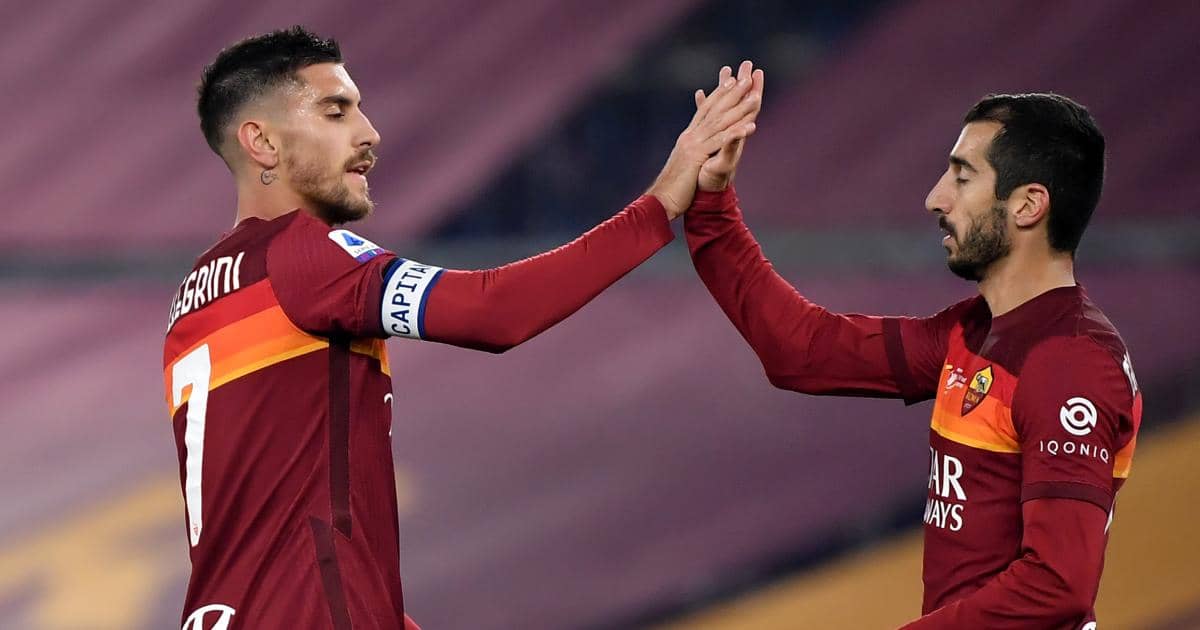 Captain of Roma, Pellegrini has established himself as one of the best midfielders in Serie A. He has also become a regular part of the Italy international setup.

There could be major changes in the Italian capital following the appointment of former Chelsea, Manchester United and Tottenham manager Jose Mourinho. Roma have been linked with many Premier League players since the news. But one of their own could end up in England as well.

Pellegrini is entering the final year of his contract and Roma are therefore vulnerable to his exit. Liverpool have taken Mohamed Salah and Alisson Becker from them in recent years and they could try to take advantage of Pellegrinis situation now.

The 24-year-old has a release clause worth 30m in his current contract. Roma have been trying to remove it for some time but at present it remains active.

And with Mourinho looking to strengthen his newly inherited midfield in Rome, it may be a sign that they are bracing themselves for the potential exit of Pellegrini.