Arsenal may be priced out of the market for winger Bryan Gil as Sevilla look to increase his release clause to a figure in excess of £100m.

Gil, 20, has shot into the spotlight this season while on loan with Eibar. Los Armeros might be struggling in the La Liga relegation zone but the talented wide man has enjoyed an excellent campaign. Three goals and two assists have seen him called up to the Spain squad. And the youngster now has two caps after making his debut against Greece on March 25.

Unsurprisingly, a few big clubs have started to show an interest. And they do not get much bigger than Real Madrid and Barcelona.

The two giants of Spanish football are said to be keen and have scouted the starlet this term. The Gunners were linked earlier this year and it was thought then that a release clause of £43m would be addressed.

And, according to Spanish newspaper AS, Sevilla are eager to offer him fresh terms at Ramon Sanchez Pizjuan Stadium. Los Nervionenses want to tie him down to a long-term deal and protect their asset with a whopping new release figure.

The report states that his minimum release clause could be increased to between £86m and £129m. That may well end Arsenals interest as it would likely take up Mikel Artetas entire summer budget.

The north Londoners also have plenty of options on the left. Pierre-Emerick Aubameyang, Emile Smith-Rowe and Gabriel Martinelli have all been utilised in that position this season.

The man nicknamed ‘Little Cruyff’ would certainly be an exciting addition but other areas of the pitch are maybe more pressing.

It seems certain that Arteta will look to revamp his squad in the off-season. The current mid-table situation is clearly not good enough for the club and there will be players leaving.

Former Arsenal midfielder Emmanuel Petit recently vented his spleen on the players. And only four escaped the wrath of the World Cup-winning Frenchman. 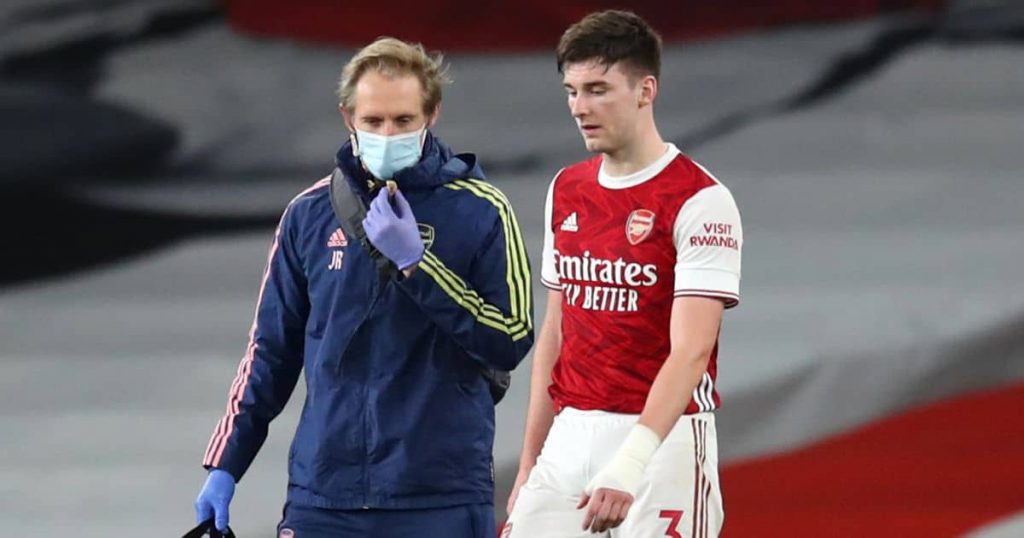 For me, if you look at the last two or three seasons, how many players are exempt of any criticism? Three or four, probably, he said via the Evening Standard.

Kieran Tierney and Bernd Leno. I really like Bukayo Saka and Emile Smith-Rowe; the way Smith-Rowe plays really reminds me of Paul Gascoigne.

Gil may be on the radar but, according to Petit, it will require major surgery to turn things around at the Emirates.