Tottenham are reportedly planning to step up their interest in Jannik Vestergaard this summer following their defensive disaster against Newcastle last weekend.

Jose Mourinho’s men still have a chance of securing a top-four spot and Champions League football this season, despite their poor performance in the 2-2 draw at St James’ Park. They are currently three points off fourth-placed West Ham, while there is also the small matter of a League Cup final on the horizion.

But despite that, there were negative reports surrounding the performance on Tyneside. They mainly steemed from the defensive display, which was shambolic at times.

Spurs made glaring errors for the two Newcastle goals, with former record signing Davinson Sanchez involved in both.

That has led to strong rumours once again that Mourinho will move for another centre-back as a priority this summer.

Inter Milan star Milan Skriniar remains his top target, but the Slovakian could be priced out of a switch. However, a cheaper option has emerged in Southampton ace Vestergaard.

The 28-year-old is out of contract in 2022, so unless Saints can agree an extension, they may be vulnerable to cut-price bids.

To that end, the Daily Express states that the Denmark international will cost around £18million.

That sort of fee will be music to the ears of Daniel Levy. The Tottenham chairman is likely to have a limited budget to work with this summer due to Covid-19 constraints.

Spurs had great success raiding Southampton last summer when they landed Pierre-Emile Hojbjerg in a bargain deal. And Mourinho will be hoping for more of the same as he looks to fix the biggest problem in his side.

Tottenham have entered the race to sign Sergio Aguero when he leaves Manchester City at the end of the season, according to reports.

Agueros departure from City was recently confirmed, with the striker now in the final few months of his contract. But after he leaves the club at the end of the season, there could still be a chance for him to remain in the Premier League with someone else.

Aguero has proven himself as one of the Premier Leagues greatest ever strikers in his decade with City. He is their all-time leading goalscorer, but has struggled this season. 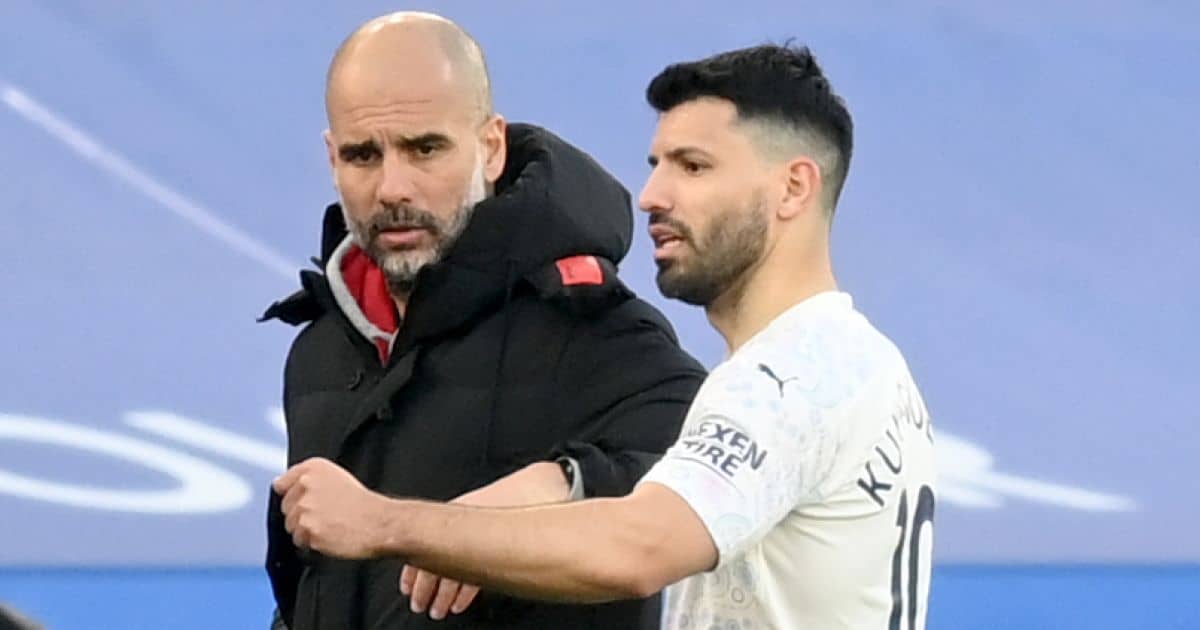 Injuries have halted his progress in recent months and he has only scored one league goal this season. That was a penalty against relegation-threatened Fulham.

Hence, City have decided to move on from Aguero at the end of the campaign. The 32-year-old will be one of the most in-demand free agents on the market.

Determined to prove a point, there is every chance that Aguero could stay in Europe. Whats more, his next club could be another one in the Premier League.

Aguero is free to discuss terms with other clubs now given a matter of months remain on his deal with City. Hence, his entourage will no doubt be exploring their options – with Spurs and Chelsea among them.