Defender Nelson Semedo has been brutally honest about his first season with Wolves and says he will do all he can to make improvements in the future.

The 27-year-old was a big-money summer 2020 signing from Barcelona. The West Midlanders reportedly paid in the region of £27m for his signature, with add-ons set to see that rise considerably. Portugal international Semedo has started 27 Premier League games for Nuno Espirito Santos side. And that is after he enjoyed 32 outings for Barca during his final campaign at the Nou Camp.

It appears as though he is valued by all at Molineux but the Lisbon-born ace is clearly his own harshest critic.

To be honest, it was a normal season, not a good season for me personally, he told the clubs official website. I know I can do much more, it was my first year in the Premier League, I went from a different club and it was not easy, but I will keep working to try to improve and help my team.

Playing for Wolves is a new experience for Semedo after starring for Benfica in his homeland before joining Barca. And it seems as though the right-back has taken time to come to terms with the nuances of the Premier League.

I was used to having more of the ball. Here, its different because other teams come and press very good and try to play 50-50, he added. Every team here plays very good, its very difficult, very competitive, there is no easy games. Its much more competitive.

Semedo enjoyed 31 starts for Benfica during the 2016-2017 season. He was given the nod for Barcelona 24 times last term – his second highest season tally.

It seems as though the stopper will enjoy many more for Nunos men this time around. He admits that the nature of the English game is hard to come to terms with but will do all he can to adapt.

Its not been easy because its very competitive, he added. The games are very physical the players run a lot, theyre very strong.

Im trying to work on that as well in the gym, doing extra work. Im working a lot to try to be fit to help the team. 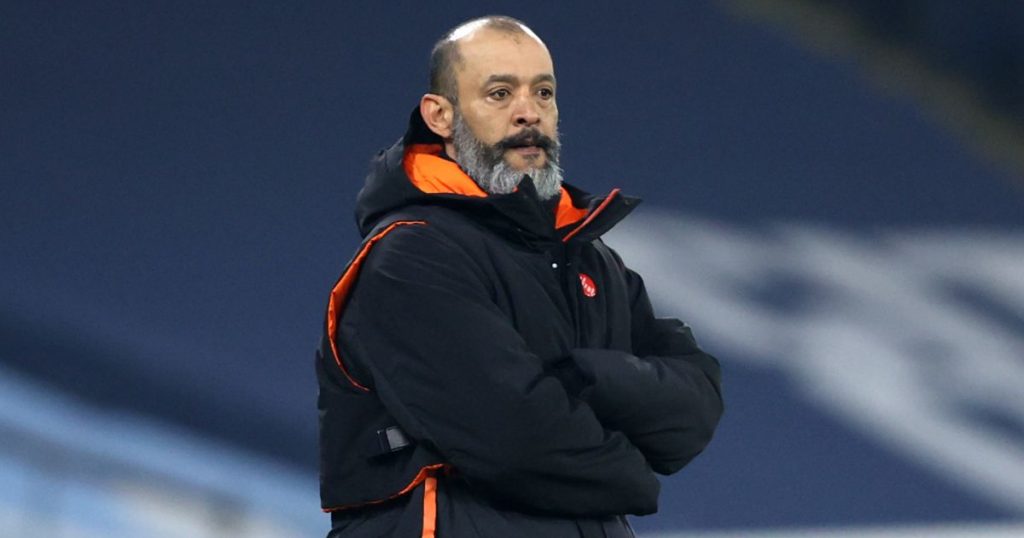 Next up for Wolves is a Friday night clash with struggling Fulham at Craven Cottage. The visitors will arrive in west London nine points clear of the opposition.

But Scott Parkers side will be a tough nut to crack as they continue to fight for their Premier League lives.

READ MORE: Wolves star could be out until 2022 with serious knee injury