Jamie Carragher has declared that Liverpools mentality monsters are now mentality midgets in a brutal assessment of their 1-0 defeat to Fulham.

The Premier League champions suffered an unprecedented sixth successive home defeat thanks to Mario Leminas goal on the stroke of half-time.

The loss is a major blow to the Reds hopes of a top four place, with teams around them all having games in hand.

Jurgen Klopp had labelled his side mentality monsters in the 2018-19 season where they fell just one point short of the title. But they now find themselves over 20 points behind league leaders Manchester City with 10 games remaining.

Carragher told Sky Sports: So often at these stages last season, Liverpool scored late goals; even the year before when they were chasing down Man City.

That man [Klopp] rightly called his side the mentality monsters and they deserved that tag. But right now, they are like mentality midgets.

Every time there is a bit of adversity, you go behind in a game, his team is just not dealing well with adversity at any stage in this last three or four months.

Its not acceptable from Liverpool, that sort of performance, and Ill tell you what, I played in some really poor Liverpool teams.

These defeats, at home, against the level of opposition, you need to find something from somewhere. It looks like top four positions now are a long way off.

Klopp rested key players such as Sadio Mane, Trent Alexander-Arnold and Fabinho, with one eye on their Champions League Round of 16 second-leg tie against RB Leipzig on Wednesday.

Winning the competition for a second time in three seasons is looking increasingly like their best way of qualifying for it for next season. 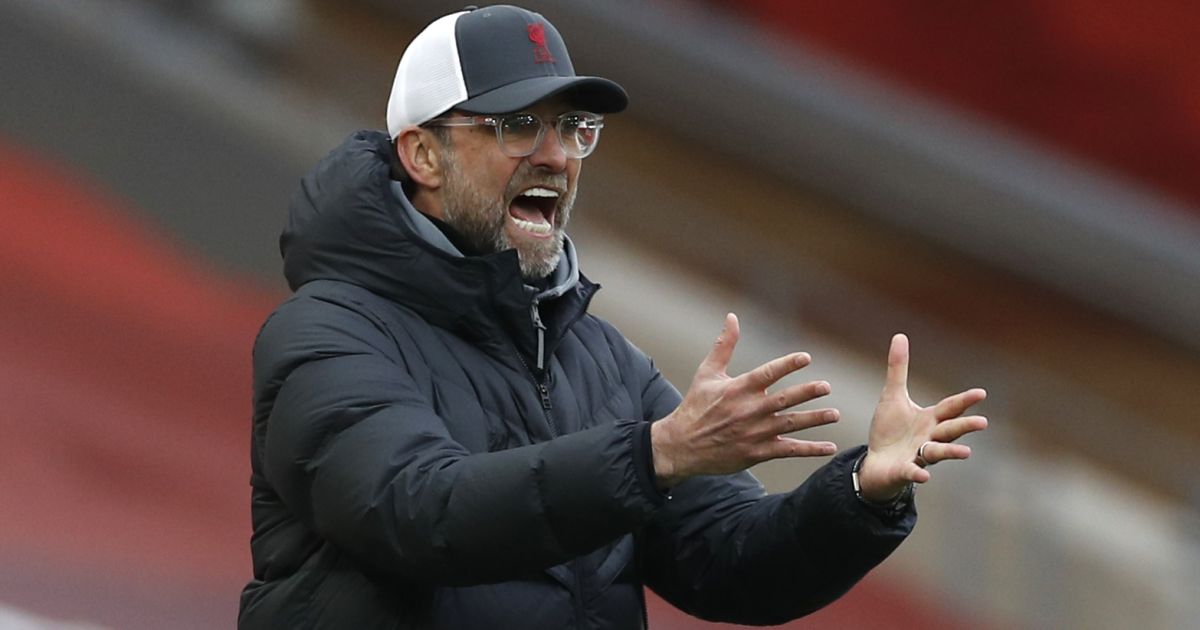 Speaking after the game, Klopp was left wondering how Liverpool can change things after admitting they have failed to find momentum all season.

He told Sky Sports: Fulham will cause us problems its clear. Theyre in a good moment, theyre a good team. We all agree a team like this should stay in the Premier League.

There were moments we could have had more of an impact on the game. Conceding that goal before half-time was a massive blow.

We tried to react and the boys showed that. In the end we dont score goals and thats a big problem.