Dean Henderson has been told to expect an extended run in the Manchester United team due to the absence of David de Gea.

The MEN reports that the 23-year-old was told before the goalless draw with Crystal Palace to prepare for the possibility of starting United’s next six games.

Ole Gunnar Solksjaer refused to reveal why De Gea was missing for United’s third successive goalless draw. However, it’s claimed the Spaniard will not return this month.

The England stopper will also face AC Milan in the Europa League last 16 ties. Games against West Ham and Leicester in the FA Cup are also on the horizon.

If Henderson does start against City, it will be the first time he’s started successive league games for United.

De Gea kept his ninth Premier League clean sheet of the season at Chelsea in one of his better displays.

As for Henderson, he collected his eighth shutout of the campaign at Selhurst Park.

Speaking after the game in London, Solskjaer was quiet on De Gea’s absence. However, he was glowing in his praise for Henderson.

“I cant really say about David, its a private matter,” Solskjaer stressed. “Dean is ready if hes called upon, you saw that. He kept his concentration.

“I think maybe it would have been called offside [against Van Aanholt]. But at the moment I thought that Dean saved us a point because it looked like that was a deciding moment. That was probably the biggest chance of the game, apart from Marcus in the first-half.”

Marcus Rashford and Harry Maguire reportedly shared X-rated tirades with one another during Uniteds draw with Palace.

A day after rivals Manchester City made it 21 wins in a row to open up a 15-point gap at the top, the Red Devils were left frustrated in a goalless draw with the Eagles and have won only one of their last five matches in the division. 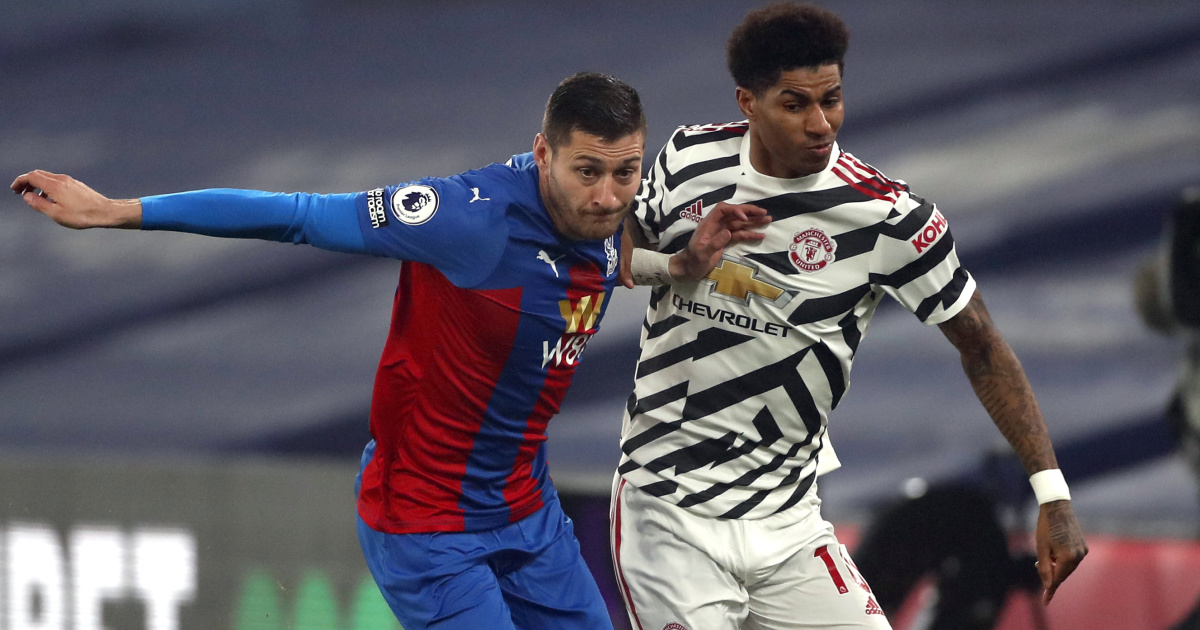 Liverpool host Chelsea on Thursday night and the two clubs will want to close the gap on Ole Gunnar Solskjaers side.

However, Uniteds players are clearly feeling the frustrations of their current malaise. Indeed, according to Metro, two of their most prominent players in Rashford and Maguire were involved in a heated outburst during the game. Read more…