Aston Villa boss Dean Smith did not hold back when picking apart his side’s underwhelming display against 20th-placed Sheffield United.

Aston Villa suffered a major blow to their European aspirations after slipping to a 1-0 defeat against the league’s bottom side.

Jack Grealish’s absence was apparent as the visitors lacked their usual cutting edge in the final third.

Phil Jagielka saw red with half an hour to play, but even with a man advantage Villa could not find the breakthrough.

Speaking in his post-match press conference (via the Birmingham Mail), Smith said: “It was a very, very frustrating game from our point of view. We had the best chances in the first half and ended up going in a goal down.

“I can’t remember Emi (Martinez) being worked at all throughout the game, in all honesty, and then we conceded a really poor goal.

“McGoldrick switches the play from the halfway line and we don’t follow him. I think he runs off the back of John McGinn and then Elmo attempts to let the ball run out of play not knowing he was behind him. It was a really soft knowing we were a goal down in a game that we were on top of. 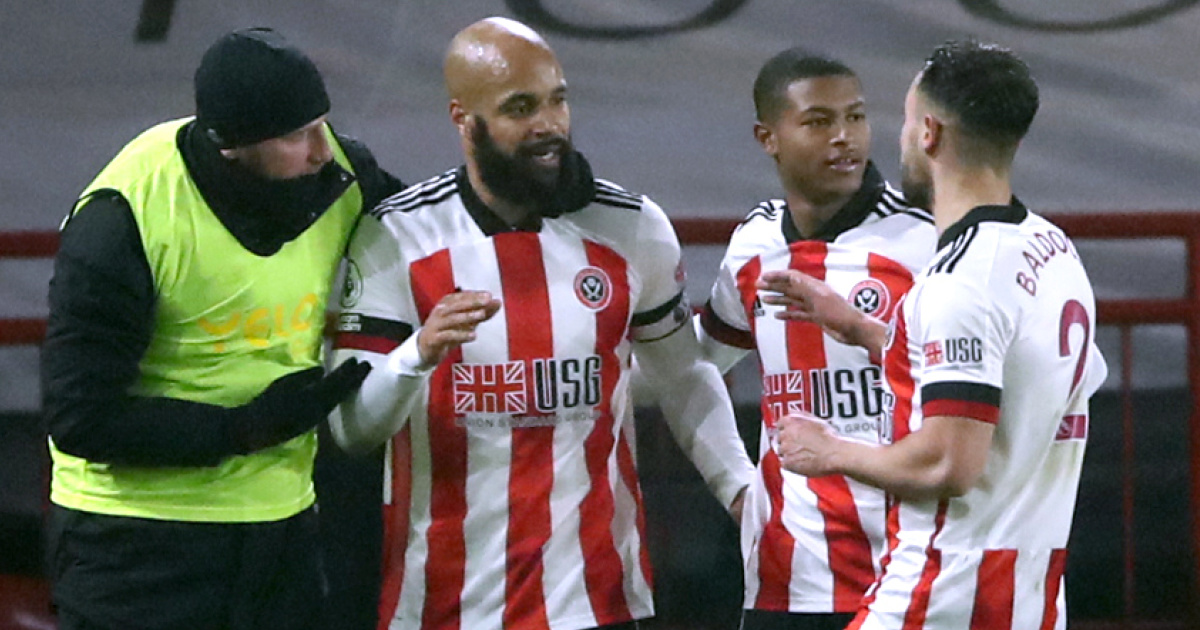 “In the second half we started really well; we were crisper on the ball and had a couple of half chances and the big change in the game was the sending off.

“For 35 minutes we were camped in their final third but we never showed enough quality on the ball or with our runs to make that count. The chances we had were made by the players themselves; from Bert (Traore) and Ezri Konsa. With the quality of players we had out there we should have created more.”

We threw away points – Smith

Smith continued to vent his frustration at the defeat, adding: “We shouldn’t be leaving with nothing. We threw points away tonight with a sloppy goal where we should have never been behind in the first half. We feel like we’ve given points away.

“For all of the possession in the final third we needed better quality, better runs and better balls in but, for me, we tried to get the goal back inside the first five minutes after the sending off instead of being patient, pulling them out and finding holes.

“Listen, if we take our big chances today we wouldn’t be having this discussion. We didn’t take them today. They went down to 10 men and had everyone inside their 18-yard box and were hard to break down. I have no worries about us scoring goals, that’s for sure.”

When quizzed on naming an unchanged side just three days after their previous match with Leeds, Smith said: “We’ve had three days in between the games so there’s enough recovery period for the players to go again.

“I thought it would have been a similar game (to Leeds) where we had to be good at second balls and I thought we done that quite well. But, like I’ve said, we weren’t as crisp on the ball and it’s all about chances and we didn’t take them. They didn’t really have any.”