Some people just don’t get it when it comes to bans on partying and loitering amid the Covid-19 pandemic — you’ve certainly heard of this type in your country. Zambia’s police just found a “creative” way to force them to comply.
rt - 49 minutes ago

Rome is set to cautiously relax some of its lockdown restrictions when the pandemic slows down or stops its spread, while at the same time boosting health services to keep coronavirus at bay.
rt - 5 hours ago

The United States government has revealed its contempt for human compassion and global solidarity by refusing to lift draconian sanctions on Iran and Venezuela during the Covid-19 crisis, director Oliver Stone has argued.
rt - 12 hours ago

Touting the anti-malaria drug hydroxychloroquine as a potential cure for Covid-19 and saying he would take it himself despite the risks, US President Donald Trump has urged PM Narendra Modi to lift a ban on its exports from India.
rt - 15 hours ago

Internet shutdowns have disrupted millions of lives in Ethiopia

A two-week internet blackout in 2019 under prime minister Abiy is estimated to have cost the country $66.9 million.
quartz - 17 hours ago

The man who killed two people and injured five in the southeastern French town of Romans-sur-Isère had the aim of “seriously disturbing public order by intimidation or terror,” the anti-terrorism prosecutor’s office said.
rt - 21 hours ago

They are the hardest hit of the hard-hit "leisure and hospitality" category.
quartz - 21 hours ago
LOAD MORE NEWS 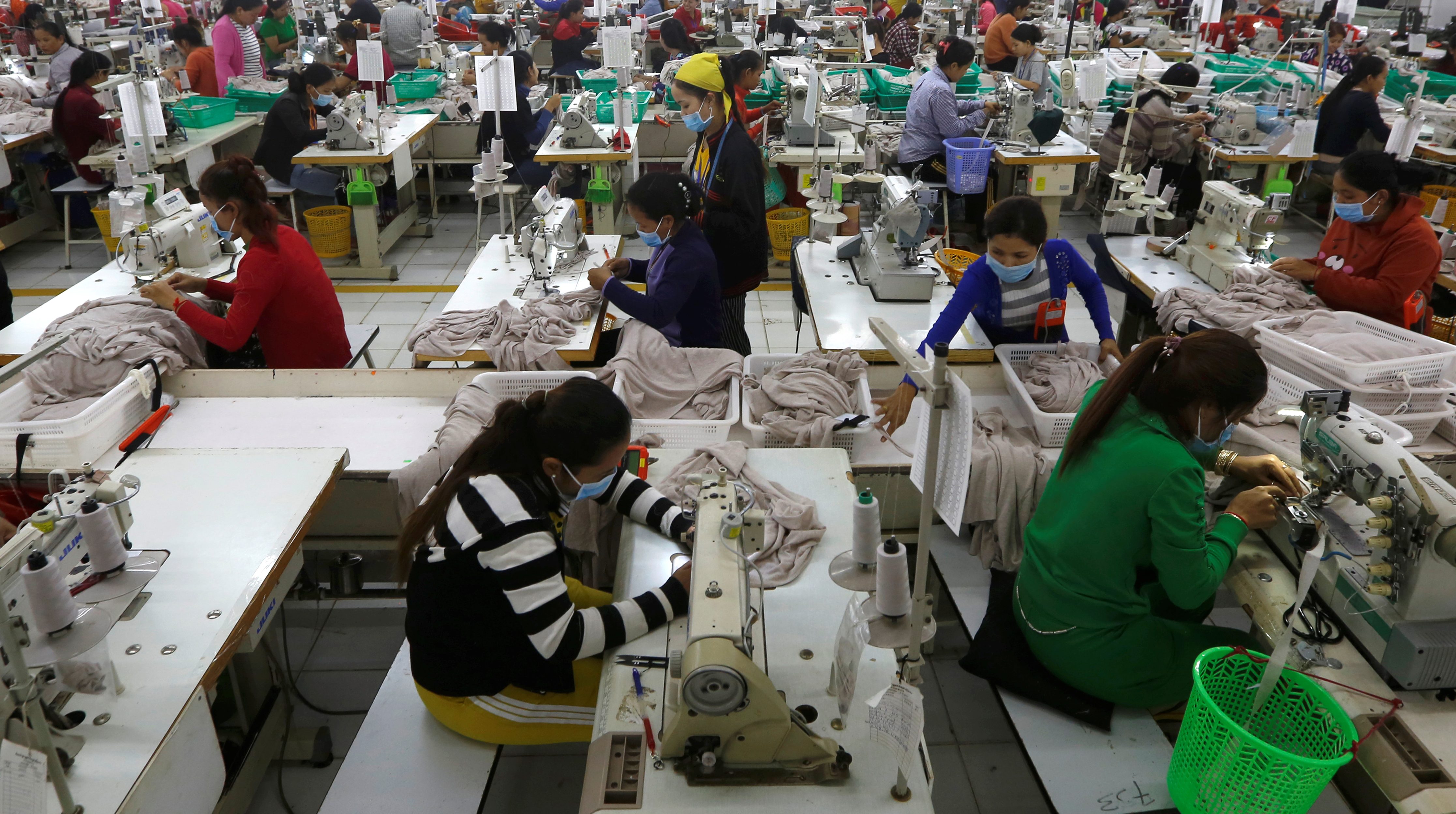 Even as China pushes factories to reopen, the ripple effects of Covid-19 have already proved inescapable for manufacturers outside the country. Particularly hard hit is Southeast Asia, where industries that depend on China for raw materials are being hobbled as their supplies dry up.

In Cambodia, the government today warned about 200 factories making mostly clothing will probably have to slow or cease production entirely due to a lack of raw materials. Chinathe world’s biggest textile exporterprovides more than 60% of the materials feeding Cambodia’s garment and textile factories, according to the country’s association of garment manufacturers. Prime Minister Hun Sen has publicly urged the Chinese ambassador to send more materials by ship and plane so the industry won’t have to shut down.

Vietnam is facing similar situations in its garment industry and beyond, with China being a major supplier of steel and components for electronics. “Car, electronics and phone manufacturers are experiencing difficulty in acquiring supplies and materials due to disruptions from the virus,” an agency representing Vietnam’s manufacturing sector told Reuters. Phone maker Samsung, which manufactures in Vietnam, is among the companies facing a serious production slowdown. Even the furniture industry, which gets component parts from China, is under duress.

In Myanmar, factories are reducing hours or pausing operations because of the reduced materials coming from China. “Besides garment factories, factories making shoes and bags rely on raw materials from China,” U Aye Thaung, chair of a committee representing an industrial zone in Yangon told the Myanmar Times today. “Those that still have raw materials are operating so far, but factories that have run out have ceased operating.”

The stakes are greater than production delays. The livelihoods of factory workers in these countries may be at risk if the factories employing them aren’t able to resume normal business soon. In Cambodia, for example, the garment industry is the country’s biggest employer and provides the majority of its factory jobs. The labor ministry said if the shortage of raw materials from China drags on, as many as 90,000 workers could see their jobs suspended by the end of March, according to the Khmer Times. Workers in such situations may not have the savings to tide them and their families over until work resumes. Sen announced a plan for garment workers whose factories closed to receive 60% of the minimum wage, with 40% being the responsibility of the factory owners and 20% provided by the government.

How quickly firms in these industries recover may depend on their size, if they recover at all. “If youre the big guys then no problem,” Liang Kuo-yuan, president of Yuanta-Polaris Research Institute, told Voice of America. “Yet if youre the small and medium sized firms, you cant hold out and then you face the issue of bankruptcy.” Vietnam’s central bank has ordered its commercial banks to reduce, delay, or even eliminate interest payments to help companies dealing with losses from the coronavirus outbreak.