The most recent deaths were that of nine female and 12 males, according to the health authorities.
metro - 9 minutes ago

Coronavirus lockdown is bringing back the live DJ battle

The biggest names in music are holding hours-long DJ battles on Instagram Live—and helping us connect.
quartz - 10 minutes ago

Gen Z consumers are making companies bend to their will

With social media upending traditional relationships with consumers, companies appealing to Gen Z have to follow their lead.
quartz - 22 minutes ago

How Gen Z will be shaped by the coronavirus pandemic

Baby Boomers had the Vietnam War. Millennials had 9/11 and the financial crisis. For Gen Z, their life-altering world event is the coronavirus crisis.
quartz - 24 minutes ago

As a member of Gen Z, teenage chef and social media star Eitan Bernath is perfectly suited to the world of TikTok.
quartz - 27 minutes ago

Young adults around the world offer a glimpse into their most sacred place: their room

Quartz asked young adults living in Iraq, Australia, Argentina, the Netherlands, the UK, and the US about the place they value the most.
quartz - 31 minutes ago

In the United States - President Trump has predicted a surging number of deaths - as his surgeon general warned this would be "the hardest and the saddest week of most Americans' lives", calling it a 'Pearl Harbour moment'.
channel 4 - 34 minutes ago

Following social distancing rules is "mission critical", the Health secretary Matt Hancock has said - warning those flouting the rules were risking their own lives, and the lives of others.
channel 4 - 39 minutes ago

The new Labour leader, Sir Keir Starmer has pledged to work with Boris Johnson "in the national interest" through the coronavirus crisis, saying he would support the Government if they decided to ban outdoor exercise.
channel 4 - 39 minutes ago

Deaths and new infections decreased slightly for the first time since the crisis began. That doesn't mean you should outside.
vice - 4 hours ago

Of course, they're likely to be well over 60 years old.
quartz - 4 hours ago

Perhaps the most under-reported statistic in the entire coronavirus pandemic passed an important milestone on Sunday as 250,000 were marked as having recovered from the illness.
rt - 5 hours ago

A study found the drug Ivermectin - which is usually used to treat head lice - stops coronavirus growing in cell culture.
metro - 8 hours ago

With its scheduled launch date now looming large, NASA’s Perseverance Mars rover has been kitted out with slick new wheels and brakes to help it cope with the Red Planet’s rough terrain.
rt - 8 hours ago

It is comes towards the end of the Lenten period.
metro - 8 hours ago
LOAD MORE NEWS 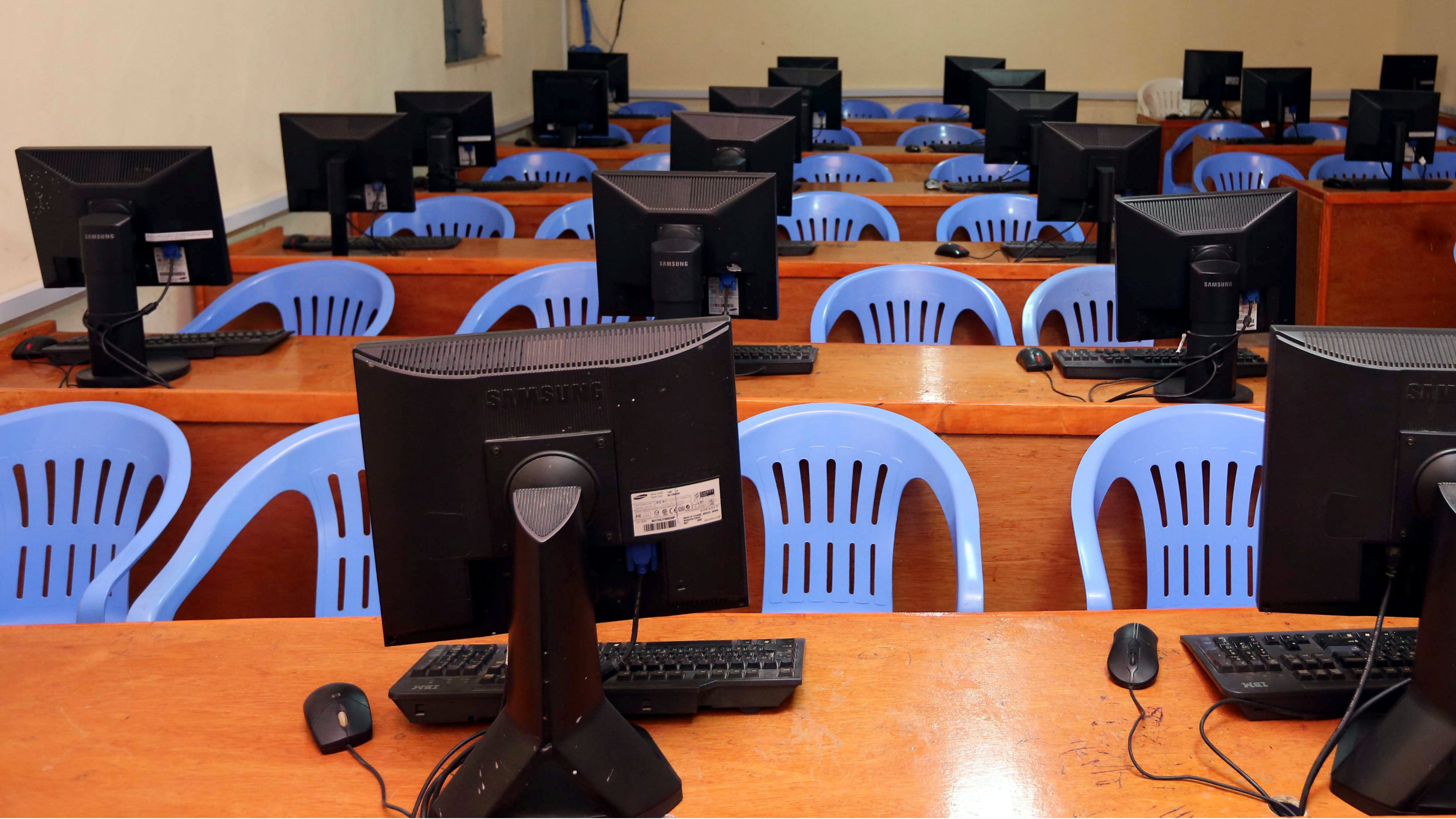 They might have had a lower news profile than in previous years but in 2019 internet shutdowns became an even more common tactic for African leaders trying to control or manage information in their countries.

In comparison to 2018, incidents of internet shutdown across the continent increased by 32% with more countries employing the tactic, according to new data by AccessNow, an internet access advocacy group shows.

Of the African countries that shut down internet access last year, at least seven have either never shut down the internet or did not do so in 2018 and 2017.

Globally, Access Now reports not just an increase in internet shutdowns, but also a “trend toward sustained and prolonged shutdowns” with 35 incidents of internet shutdowns lasting longer than seven days last year. Chad, Ethiopia, DR Congo, Eritrea, Mauritania, Sudan and Zimbabwe are among the 19 countries that fully or partially shuttered internet access for more than seven days. Chad’s shutdown was, by far, the longest as social media apps were blocked for a record 16 months starting in 2018.

This year in the run-up to Feb. 22 presidential elections in Togo, there were reports of social media blocks of apps including WhatsApp and Facebook Messenger. Togo has been going through political upheaval and protests in recent years as citizens protest against the 53-year rule of the Gnassingbe family. Fauré Gnassingbe, who became president after his father died in 2005, was reelected for a fourth-term despite concerns about the democratic process.

Togolese authorities have shut down the entire internet in 2017 and 2018.

While shutdowns in Asia increasingly appear targeted to a specific location or minority groups, incidents in Africa were mostly countrywide. Of the 24 shutdowns recorded on the continent, 21 of those incidents were nationwide or affecting multiple regions at once. In several cases, shutdowns were used by the government to shut down dissent and civil unrest. In Sudan, amid long-running protests which led to the ouster of long-time ruler Omar Al-Bashir, internet and social media access was blocked for weeks.

Internet shutdowns compound a connectivity problem which already sees millions of Africans pay the highest prices globally, relative to average income, to stay connected. But it’s a problematic reality that may yet linger as Access Now notes shutdowns are “growing in number” as well as “expanding in scope” across Africa.

There’s growing evidence that these shutdowns also come at billion dollar costs too. Last year, internet and social media shutdowns were estimated to cost African economies over $2 billion in 2019.

Sign up to the Quartz Africa Weekly Brief here for news and analysis on African business, tech and innovation in your inbox

Africa bracing for ‘complete collapse of economies’ as coronavirus takes its toll African leaders are warning of an economic collapse if financial assistance isn’t provided to the millions of people out of work because of the novel coronavirus.