Some people just don’t get it when it comes to bans on partying and loitering amid the Covid-19 pandemic — you’ve certainly heard of this type in your country. Zambia’s police just found a “creative” way to force them to comply.
rt - 47 minutes ago

Rome is set to cautiously relax some of its lockdown restrictions when the pandemic slows down or stops its spread, while at the same time boosting health services to keep coronavirus at bay.
rt - 5 hours ago

The United States government has revealed its contempt for human compassion and global solidarity by refusing to lift draconian sanctions on Iran and Venezuela during the Covid-19 crisis, director Oliver Stone has argued.
rt - 12 hours ago

Touting the anti-malaria drug hydroxychloroquine as a potential cure for Covid-19 and saying he would take it himself despite the risks, US President Donald Trump has urged PM Narendra Modi to lift a ban on its exports from India.
rt - 15 hours ago

Internet shutdowns have disrupted millions of lives in Ethiopia

A two-week internet blackout in 2019 under prime minister Abiy is estimated to have cost the country $66.9 million.
quartz - 17 hours ago

The man who killed two people and injured five in the southeastern French town of Romans-sur-Isère had the aim of “seriously disturbing public order by intimidation or terror,” the anti-terrorism prosecutor’s office said.
rt - 21 hours ago

They are the hardest hit of the hard-hit "leisure and hospitality" category.
quartz - 21 hours ago
LOAD MORE NEWS 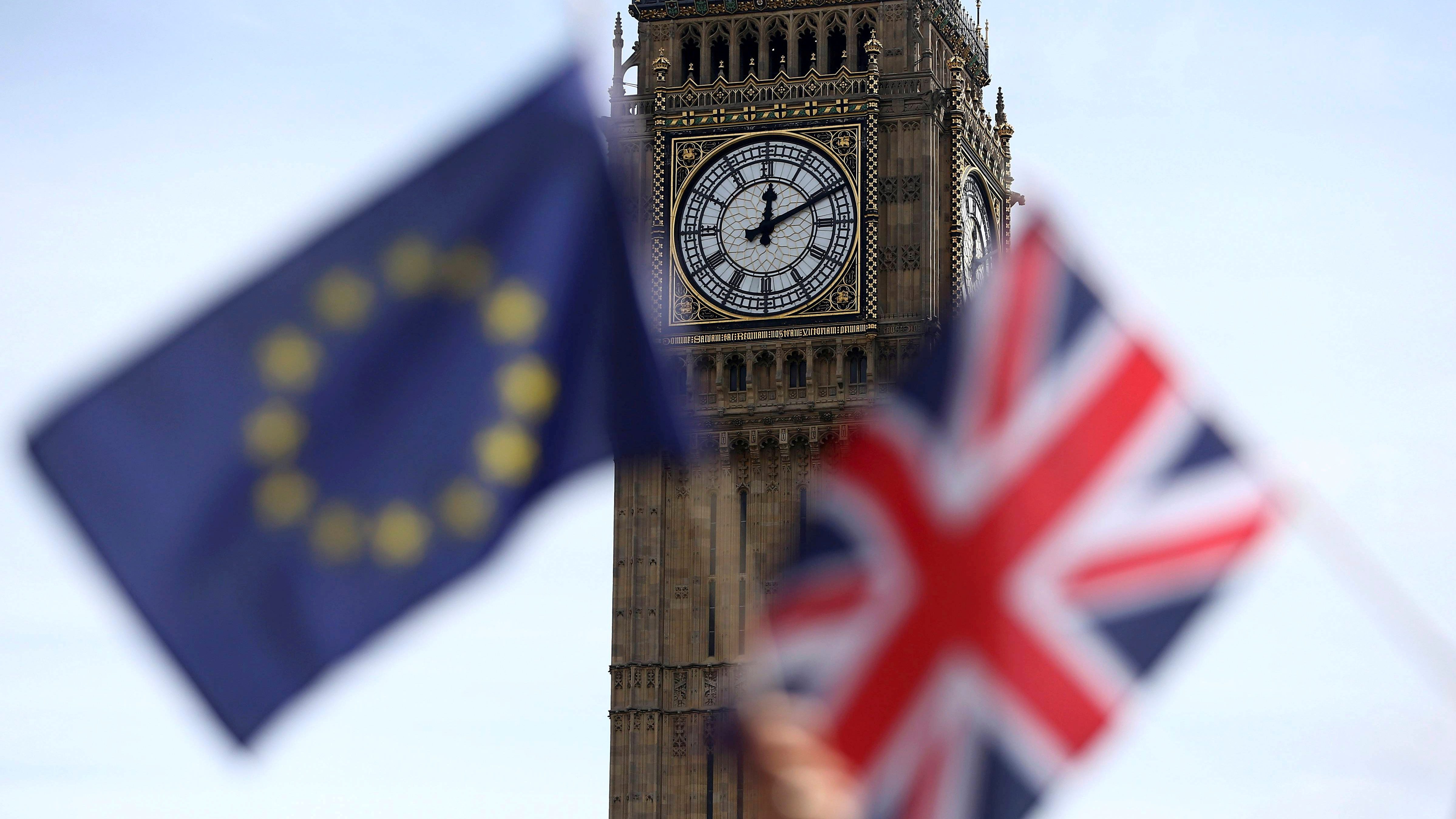 The UK today published its negotiating mandate for trade talks with the EU (the bloc published its own mandate earlier this week). Judging by the substance of each documentand the specific words within themit won’t be easy for the two sides to bridge their differences and secure a free trade agreement before the Brexit transition period ends on Dec. 31.

The UK’s mandate uses the word “agreement” 240 times, more than four times as often as the EU. By contrast, the bloc mentions “partnership” 209 times, a word that is virtually absent from Britain’s text. These discrepancies highlight the fundamental gulf between the two sides: The UK appears to be seeking an arms-length future relationship rather than the close partnership the EU would prefer.

While Europe might want a level playing field (mentioned 13 times) to avoid a major economic competitor on its doorstep, Britains government has pushed back against regulatory alignment. The UK also talks more about trade (110 references to the EU’s 50) and independence (10 to 0). These are simply the latest signs the UK wants more of a pared-back Canada-style trade deal, or as chief negotiator David Frost put it last week: “to set laws that suit usto claim the right that every other non-EU country in the world has.”

Unfortunately for the UK, the EU has more leverage as the far bigger economic power. Which means the UK might have to concede a lot more in negotiations, unless it decides to walk away from a deal.

Such a prospect was floated in today’s mandate. If the “broad outline” of an agreement is not reached by June, the government “will need to decide whether the UKs attention should move away from negotiations and focus solely on continuing domestic preparations to exit the transition period in an orderly fashion.”

It would perhaps be unwise for the EU to see the UK’s position as a bluff. Prime minister Boris Johnson has frequently defied expectations, whether that’s drumming up support for Brexit ahead of the 2016 referendum or scoring a decisive election victory this past December. After all, he has a recent track record of winning, and winning convincingly.