In the United States - President Trump has predicted a surging number of deaths - as his surgeon general warned this would be "the hardest and the saddest week of most Americans' lives", calling it a 'Pearl Harbour moment'.
channel 4 - 5 minutes ago

Following social distancing rules is "mission critical", the Health secretary Matt Hancock has said - warning those flouting the rules were risking their own lives, and the lives of others.
channel 4 - 10 minutes ago

The new Labour leader, Sir Keir Starmer has pledged to work with Boris Johnson "in the national interest" through the coronavirus crisis, saying he would support the Government if they decided to ban outdoor exercise.
channel 4 - 11 minutes ago

Some people just don’t get it when it comes to bans on partying and loitering amid the Covid-19 pandemic — you’ve certainly heard of this type in your country. Zambia’s police just found a “creative” way to force them to comply.
rt - 58 minutes ago

The United States government has revealed its contempt for human compassion and global solidarity by refusing to lift draconian sanctions on Iran and Venezuela during the Covid-19 crisis, director Oliver Stone has argued.
rt - 13 hours ago

Touting the anti-malaria drug hydroxychloroquine as a potential cure for Covid-19 and saying he would take it himself despite the risks, US President Donald Trump has urged PM Narendra Modi to lift a ban on its exports from India.
rt - 15 hours ago
LOAD MORE NEWS 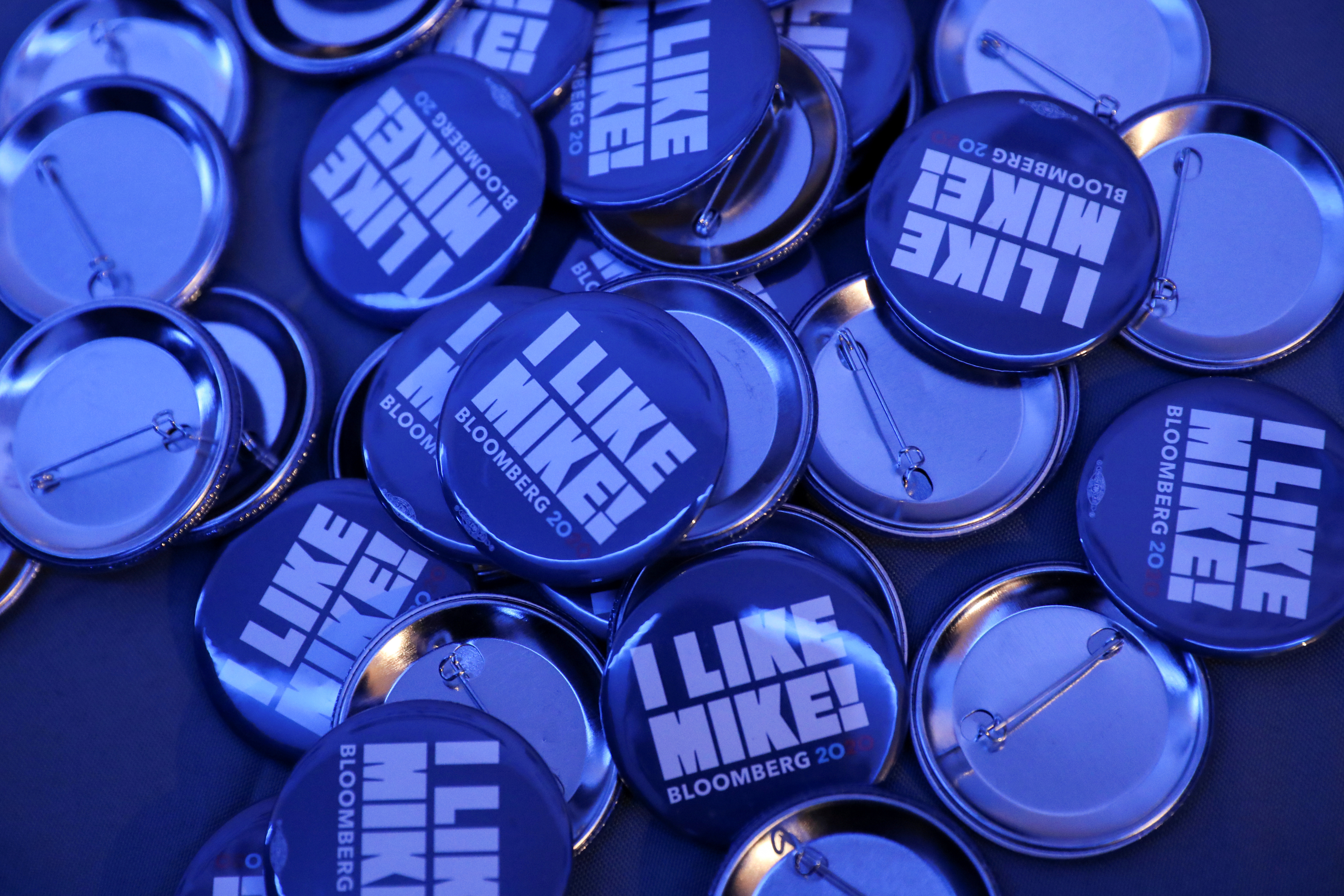 Michael Bloomberg, the wily billionaire hoping to dethrone Donald Trump as US president, took a beating this week while making his first appearance in a Democratic Party primary debate.

It might not matter. Massachusetts senator Elizabeth Warren, who absolutely throttled the former New York mayor onstage, noted afterwards that Bloombergs poor showing was unlikely to derail his campaign in the long term.

Ill bet hes reaching in his pocket and spending $100 million more on advertising to try and erase everyones memory of what happened last night, Warren said the following morning.

To her point, Bloombergs well-paid staff of video editors managed to quickly spin a version of the debate that made it look like he did alright. It was so surprising given the reality of his performance that rumors quickly spread online that the video was a so-called deep fake. It wasnt. It was just the kind of modern spin that one of the worlds richest men (ninth richest, to be exact) can easily afford.

American elections are unusual in that the US government imposes few limits on outside contributions to campaigns, and no limits on campaign spending. And while the freedom a candidate has to use their own funds is denied or highly regulated in most democracies, in the US it is not.

This presents a problem. A wealthy candidate can afford more TV, print, and online advertisingnot to mention a better staffthan a rival who depends mostly on outside contributions. In the case of a billionaire like Bloomberg, whose net worth exceeds $60 billion, the problem becomes stratospheric.

Bloomberg joined the race in Novembera late start. By the end of January, he had spent over $400 million, more than the top four frontrunners combined. Vermont senator Bernie Sanders had spent close to $120 million, Warren a little over $90 million. Both of them rely almost entirely on small, individual donations.

Former South Bend, Indiana mayor Pete Buttigieg has fared surprisingly well so far. Yet his campaign is close to going broke. In a recent fundraising plea, he noted the following: We are now also up against a billionaire who is throwing colossal sums of money on television instead of doing the work of campaigning. Its hard to compete against that.

It might seem unfair. But Bloomberg is playing by the rules. And that is the real problem.

A version of this essay was originally published in the weekend edition of the Quartz Daily Brief newsletter. Sign up for it here.