Maori Party co-leader Rawiri Waititi was ejected from New Zealand’s parliamentary chambers after accusing a fellow MP of engaging in racist rhetoric, and then performing a ceremonial dance to express his displeasure.
rt - 39 minutes ago

Survivors, bereaved relatives and the community will be consulted.
metro - 1 hour ago

‘Our intel was better’: IDF brags about killing top Hamas spies, as retaliatory strikes blamed for deaths of Arab woman & 7yo girl

The Israeli military has claimed to have “neutralized” two high-level Hamas intelligence officials during air raids on the Gaza Strip, as local officials claim Palestinian rocket fire killed two Arab-Israelis, a woman and a child.
rt - 2 hours ago

The Domestic Abuse Act, a bittersweet victory for women?

An Israeli air strike has reportedly leveled another major high-rise in the Gaza Strip – the second in the span of 24 hours – as a barrage of Palestinian rocket fire continues to rain down on Tel Aviv and other Israeli cities.
rt - 5 hours ago

Health officials in Canada's Ontario province have suspended use of AstraZeneca/Vaxzevria Covid-19 vaccine, saying that escalating concerns over risks of blood clots merited a review amid increasing supplies of competing jabs.
rt - 7 hours ago

An eruption of violence in Israel and the Gaza Strip is headed for “full scale war,” a top UN envoy warned, even as Washington reportedly resists efforts to issue a similar call for deescalation in the UN Security Council.
rt - 8 hours ago

Greta Thunberg tries to walk fine line of neutrality on Israeli-Palestinian clash, but Twitter mob demands that she take a side

Environmental activist Greta Thunberg, normally a figure revered by her protective left-wing allies, has learned the hard way that rocket attacks over Israel are a touchier subject than solar panels and carbon-trading schemes.
rt - 9 hours ago

Gedeon Ngwendema (pictured), who was described as a 'wonderful boy', was stabbed to death in front of shoppers.
metro - 9 hours ago

Rare ‘footballfish’ washes up whole on beach from deep sea

The latest government data shows that 53,675,733 vaccinations have now been administered.
metro - 10 hours ago

As IDF jets bomb Gaza and Palestinian militants fire rockets into Israel, the city of Lod has erupted in violence its mayor compared to a Nazi pogrom. PM Benjamin Netanyahu is pulling troops from the West Bank to restore order.
rt - 10 hours ago

The foreign ministers of Saudi Arabia and Turkey met in Mecca on Tuesday, expressing readiness to keep working on improving ties between the states which deteriorated after the murder of journalist Jamal Khashoggi in 2018.
rt - 10 hours ago

The scale of David Cameron's lobbying efforts on behalf of the finance company Greensill were laid bare today, revealing the former prime minister sent 62 texts and 11 emails to ministers and officials including Michael Gove and the chancellor.
channel 4 - 11 hours ago

Israel and Hamas attacks escalate with airstrikes and rockets fired

Israel has halted flights at Ben Gurion Airport, after a Palestinian rocket fired from Gaza hit a building in a suburb of Tel Aviv.
channel 4 - 11 hours ago

An energy pipeline between the Israeli cities of Eilat and Ashkelon has been hit by a rocket fired from Gaza, setting a large oil tank on fire for several hours, according to the Channel 12 TV broadcaster.
rt - 11 hours ago

We spoke to Andy Burnham, who was re-elected Labour Mayor of Greater Manchester by a landslide last week.
channel 4 - 12 hours ago

A promise to "level up" and redistribute spending after the inequalities exposed by the pandemic might sound like an excerpt from a Labour manifesto.
channel 4 - 12 hours ago

We spoke to General Sir Richard Dannatt, who was head of the Army from 2006-2009 about the prospect of an amnesty for soldiers and civilians accused of historical crimes in Northern Ireland, and whether it’s time for the UK government to apologise for the Ballymurphy massacre, following today’s inquest findings.
channel 4 - 12 hours ago

‘Today was a landmark, a day for truth and justice’ – Ballymurphy families’ campaign

China says the Wuhan virus, unlike SARS, is infectious during its incubation period 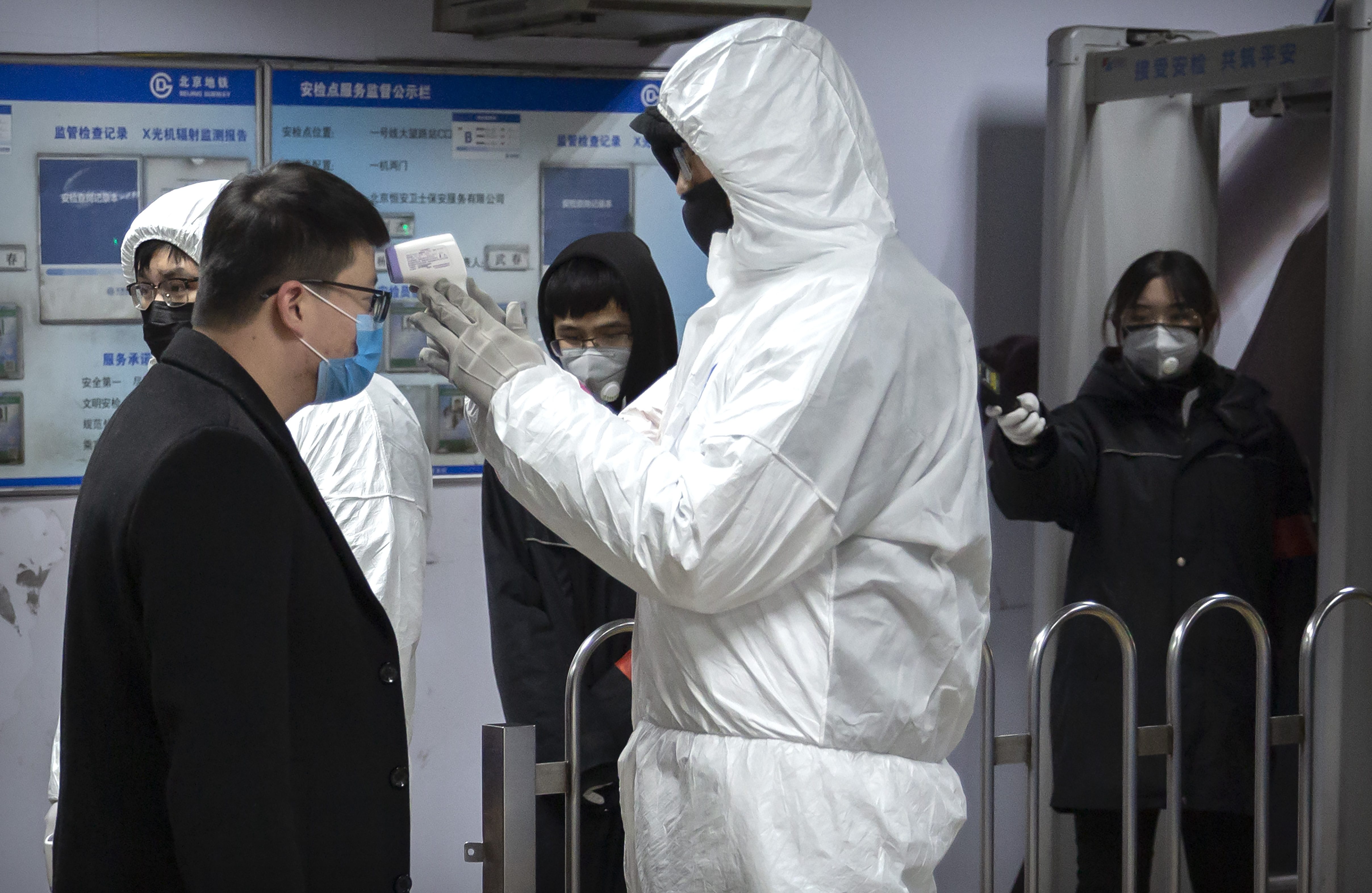 The Chinese government warned today (Jan. 26) the new coronavirus spreading through the country appears to be contagious as much as two weeks before symptoms appear. In a press briefing, the head of Chinas National Health Commission, Ma Xiaowei, said scientists’ understanding of the virus was still “limited” and the outbreak was likely to continue for “some time, according to the South China Morning Post.

Most of the patients originally diagnosed with the virus were exposed at the Huanan seafood market in Wuhan, which also trades in wild animals believed to be the source of the infection. Genetic analysis suggests the new coronavirus originated in fruit bats, according to Chinas Centre for Disease Control and Prevention. That gives it a common ancestor with the SARS (severe acute respiratory syndrome) virus. The SARS outbreak in 2002-03 infected thousands and killed more than 740 people around the world. While people infected with SARs generally developed symptoms within a week of infection, Ma warned that people with the new coronavirus could be contagious for as many as 14 days before showing signs of infection.

Globally, around 2,000 cases, and 56 deaths, have been reported, the vast majority in China. While the virus now appears to be spreading efficiently between humans, health officials in the United States caution that casual contact with an infected person posted a “minimal risk for developing infection.”

Wuhan, a city in central China, is at the center of the outbreak. The local government described the new virus as preventable and controllable at the beginning of the outbreak, but the Chinese government has since quarantined the city of 11 million people, and banned travel from at least a dozen more, an unprecedented move. It is dispatching more than 2,300 medical professionals to battle the outbreak. But experts said China’s quarantines would have been far more effective if they had acted earlier.

So far, the virus has spread to several provinces in China, with a few reported cases in China, Thailand, Japan, South Korea, and the US. The first case was detected as early as Dec. 1, about three weeks before the Wuhan governments announcement of a cluster of pneumonia-like infection on Dec 31. Of the 41 original patients with the virus, most recovered but six have died, according to an analysis by The Lancet. Among the original patients, a median of eight days passed between the onset of symptoms and respiratory distress (dysponea). All patients developed pneumonia. 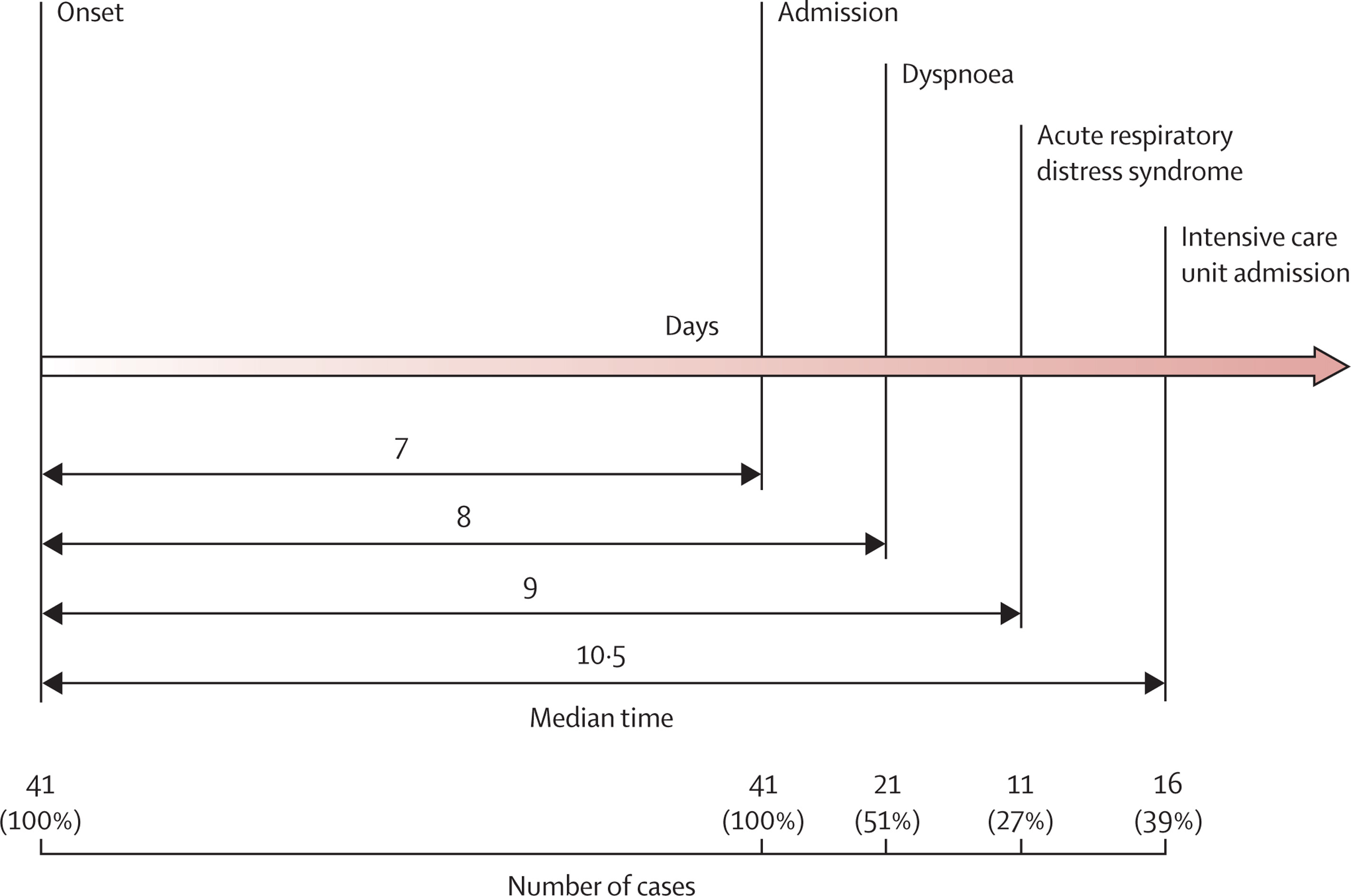 Where will Prince Philip be buried, will he have a state funeral and where are other royals buried? The Duke of Edinburgh may have a low-key ceremony.

Minnesota man charged with killing sister, allegedly fired hundreds of rounds A Minnesota man has been charged with second-degree murder after he allegedly shot and killed his sister this weekend in Chanhassen, according to charges filed Tuesday in Carver County District Court.

Andrew Laming accuses critics of levelling ‘trumped-up’ charges against him Greens senator Sarah Hanson-Young apologises for accusing member for Bowman of upskirtingThe disendorsed Liberal MP Andrew Laming has accused critics of levelling “trumped-up” allegations against him and forced the Greens senator Sarah Hanson-Young to apologise for accusing him of upskirting.Laming has returned from personal leave after undertaking counselling and empathy training prompted by a string of complaints alleging online abuse against his own constituents. Continue reading...

the guardian - 33 minutes ago

Tragic last video of mum playing with baby weeks before being killed by burglars In a sweet video posted to her Instagram, British mum Caroline plays with her baby daughter on a beach - weeks later she was tortured to death in a "barbaric" burglary in Greece

Outside China, TikTok is testing in-app sale of products Its efforts to repeat success of its hit Chinese-only cousin Douyin could pose a threat to Facebook abroad.

AstraZeneca humiliation: Germany urges EU to make embarrassing vaccine U-turn GERMANY is urging the European Commission to order booster vaccines from at least four companies, in a move that could force Brussels to make an embarrassing U-turn on AstraZeneca contracts.

State Pension rule changes announced from January 2022 The main changes will come into effect on January 1, 2022

Michelle Obama to Colbert: Nobody rides life on a high Michelle Obama, the former first lady, said in an interview that aired Tuesday night that she has coped with low-grade depression over the past year and has spoken to her daughters about the ups and downs of life.

How CDC discourages vaccinations: New York Times rips ‘misleading’ advice The CDC engages in a pattern of risk exaggeration that may well be discouraging many people from getting their shots—at a time when vaccination rates have plunged