Person Names Their Dog “Brad”, Family Drama Ensues After Their Sister Finds A BF With The Same Name

Jimmy Chew, Pup Tart, Chew-Barka. These are all the dog names, because… why not? And while many canine owners are clearly getting more creative with the ways to call their furry friends, some people opt for more traditional options like Buddy or Bella. The rest, they go with the name they genuinely like, and quite like naming a baby, they give their dog a human name.

One dog owner who always thought it was funny when dogs have human names named his doggo Brad. It doesnt sound like a big deal, or a deal at all, to be honest, until their sister came over one day with her boyfriend. Everything was all fine and good until he asked what my dog’s name was, Brads owner wrote in the post on r/AITA.

As you suspect, the boyfriend turned out to be also named Brad, and this did not go down well. Read on for the full family drama below and make sure to share your thoughts on giving dogs human names, and whether humans should even feel resentful about it.

Meet Brad, a cute dog with a human name whose owner found it funny until their sister and her boyfriend came over one day 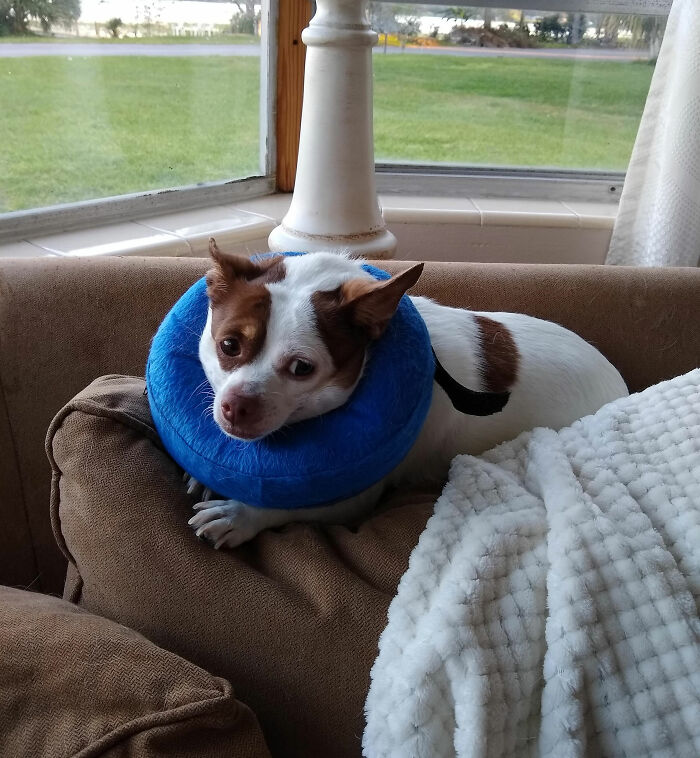 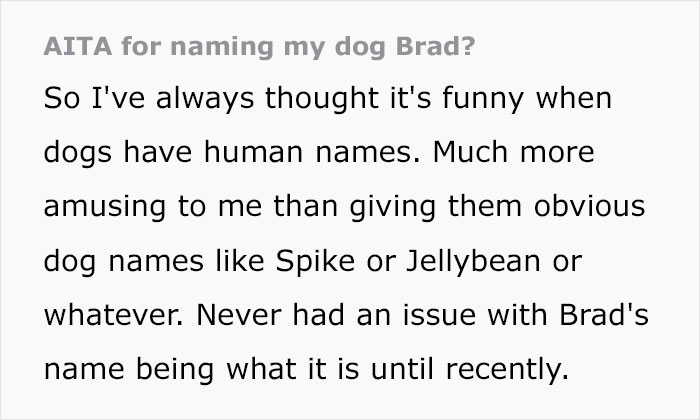 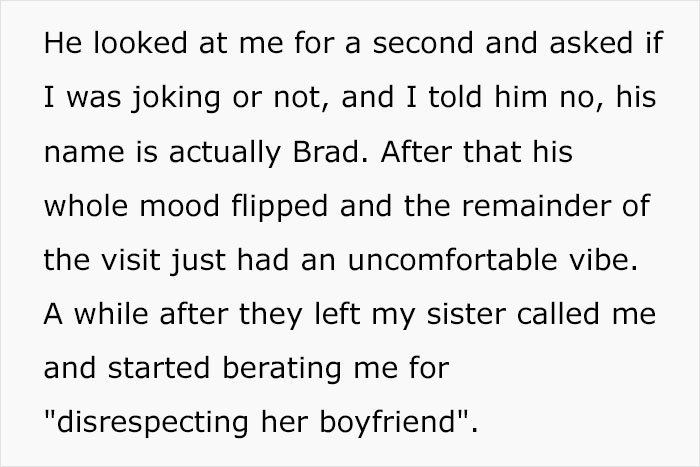 But many pet owners feel totally fine with giving their furry friends human names, and others even liked sharing their names with animals 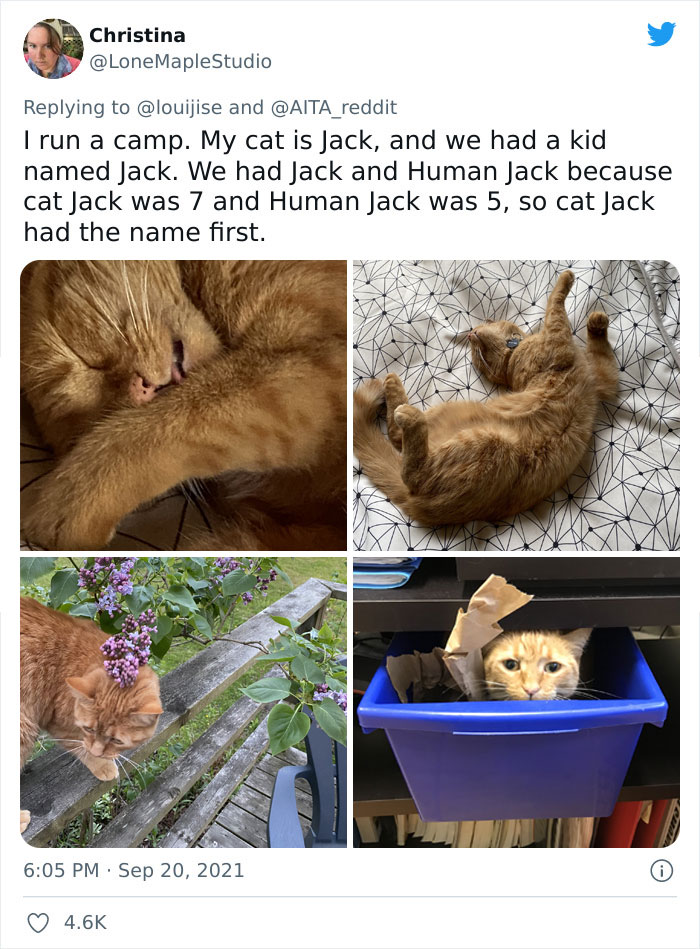 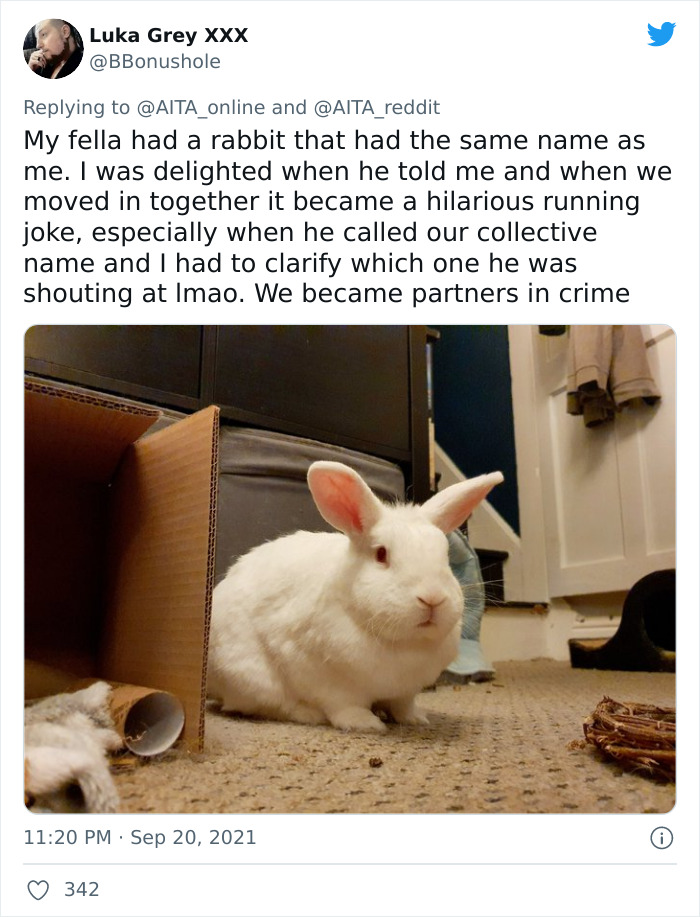 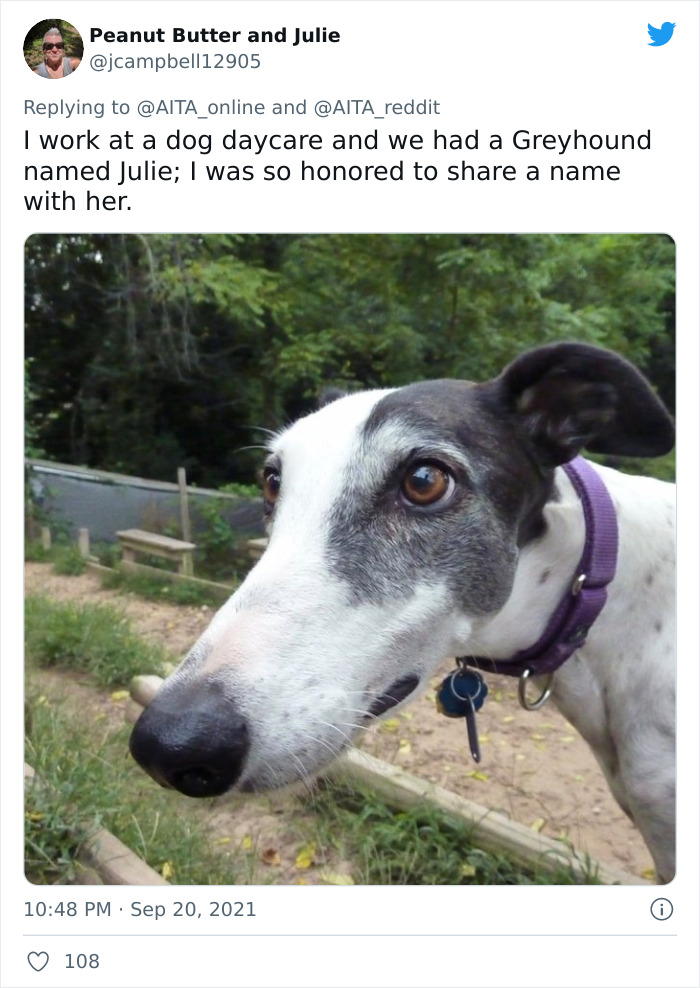 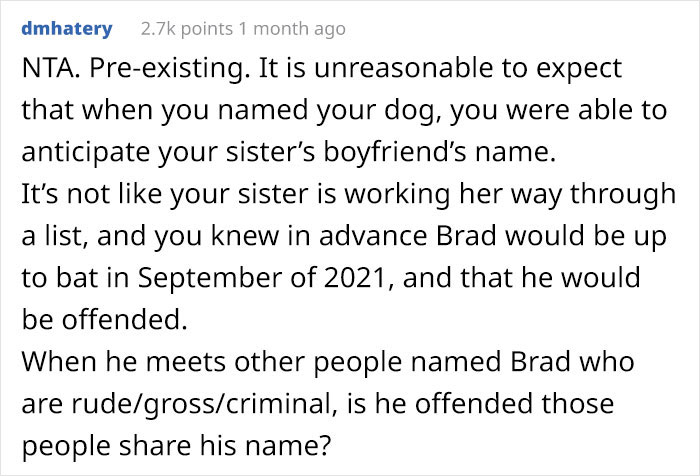 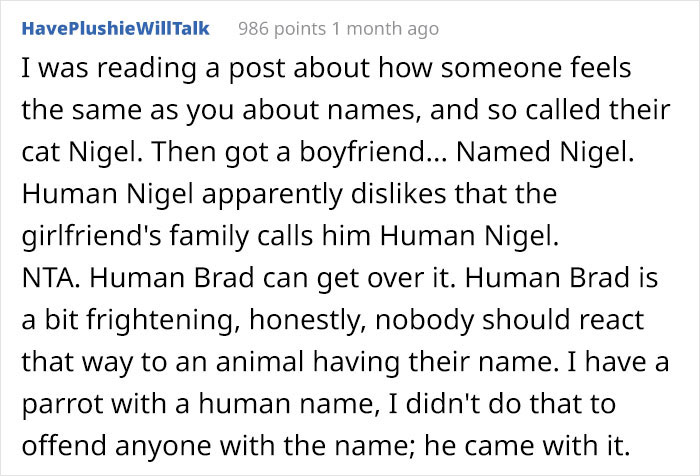 The post Person Names Their Dog "Brad", Family Drama Ensues After Their Sister Finds A BF With The Same Name first appeared on Bored Panda.